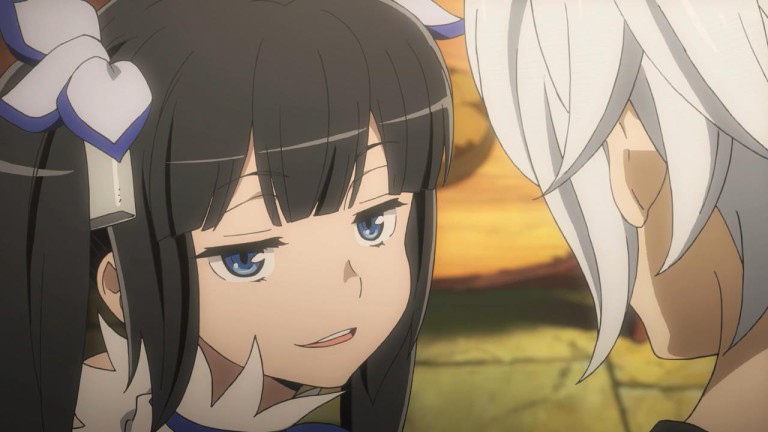 AmiAmi, a big anime hobby website recently listed an anime figure of Hestia, from Is It Wrong to Try to Pick Up Girls In a Dungeon?

Problem is, there isn’t any preview picture since the figure hasn’t actually been made yet. Which is kind of obvious since the anime has only been out for 2 weeks now. But it really doesn’t even matter because you’ll all eat this shit up regardless of whether there’s a picture or not. 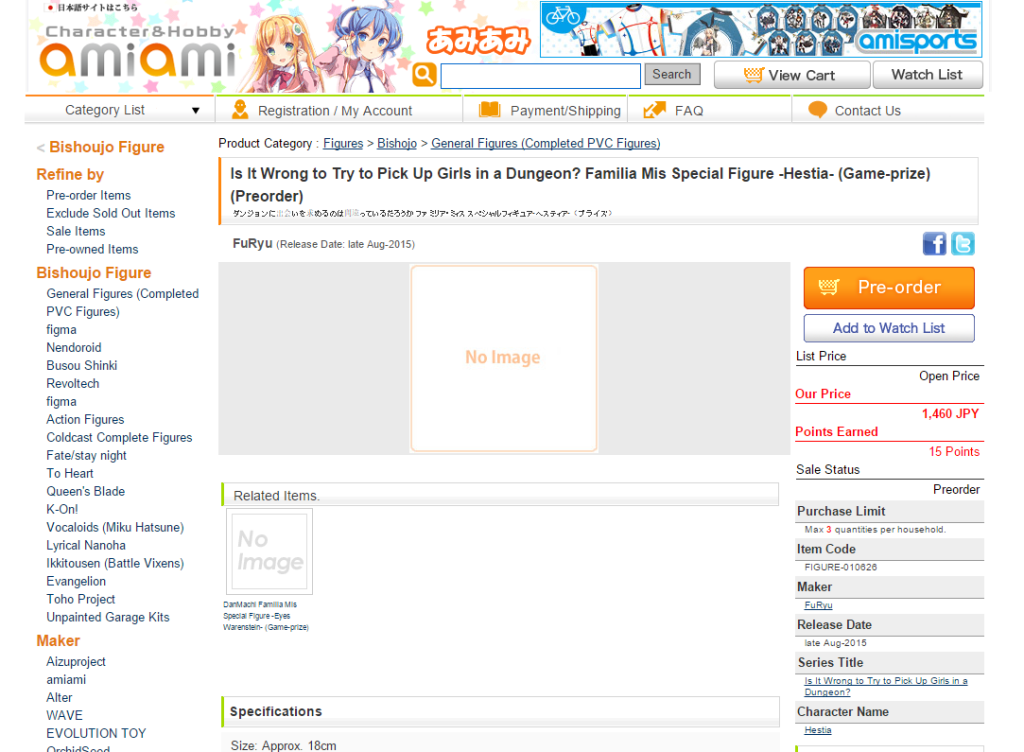 Look, at 1,460 JPY it doesn’t even matter what it looks like. All that matters is that you preorder it now.

I mean it’s a great value too. 1,460 JPY is like what, 146 dollars? Yeah sounds about right. Probably somewhere around that ballpark. I’ve seen guys spend 500 dollars on these Hatsune Miku dolls so buying this is easily a no-brainer.

There’s only one small catch. You can only buy 3 figures per household. I didn’t notice this at first, but I caught it later on, during a drunk night when I unconsciously tried re-buying this figure for the 4th time. So if you want to stack up a massive pile of Hestia, you’re out of luck. Luckily there’s still a massive ton of fanart to stock your hard drive full of.

Why are you still reading this?