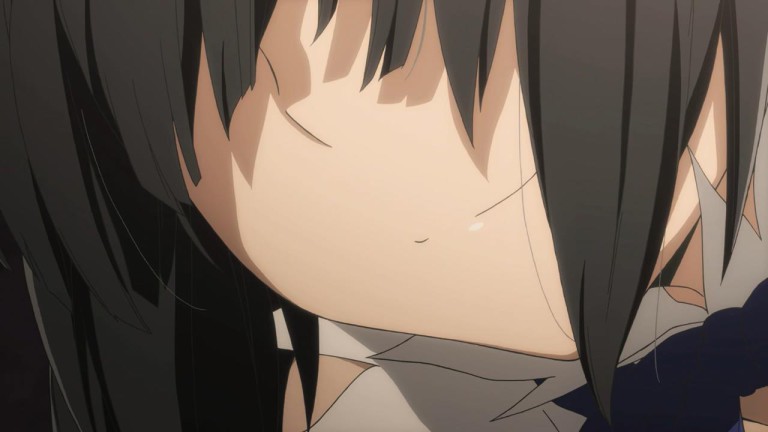 Fans across the world were waiting in deep anticipation for the next season. But the wait is now over, and after a week jam packed full of new shows, we’ve just about gotten a taste of everything the season has to offer. So of course it’s now time to quickly and swiftly decide the best characters from the season. Remember, first impressions are everything and, 9 times out of 10, you’ll be able to instantly tell the best character in an anime just by the first episode.

That said, we’ve spend the entire week slaving over this precise and mathematically calculated list. Hope you enjoy the results! 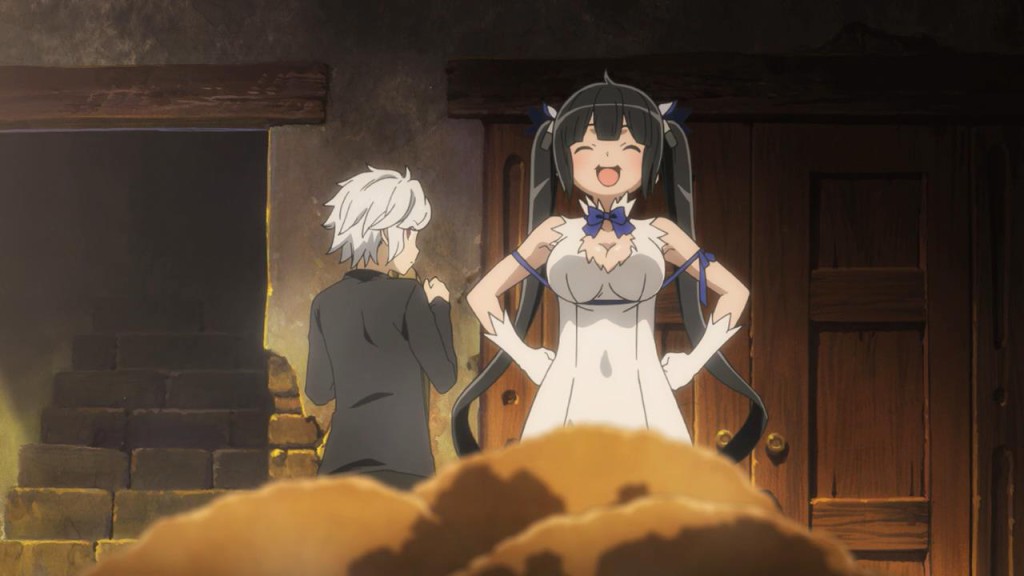 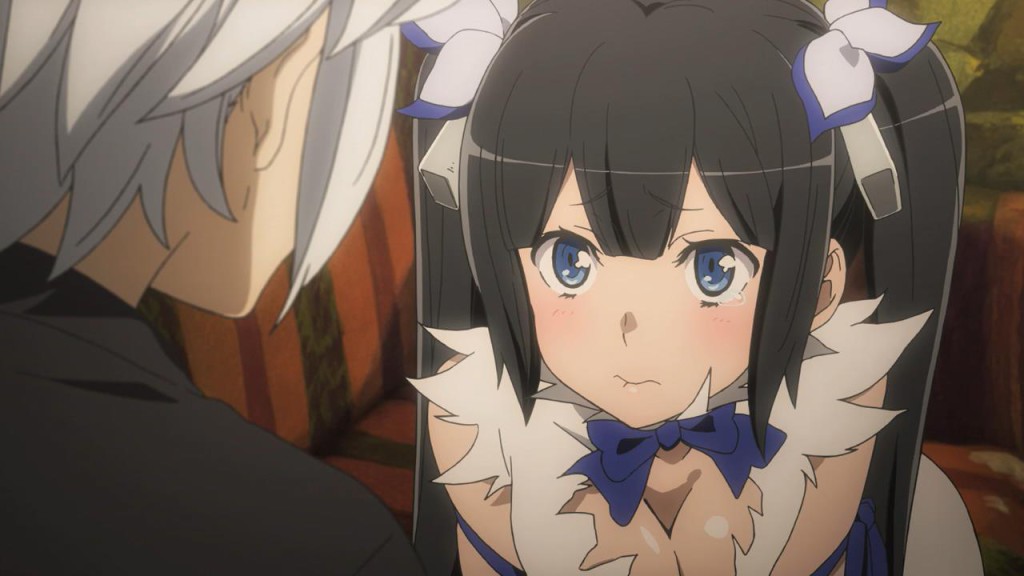 4. Hestia – Is It Wrong to Try to Pick Up Girls in a Dungeon? 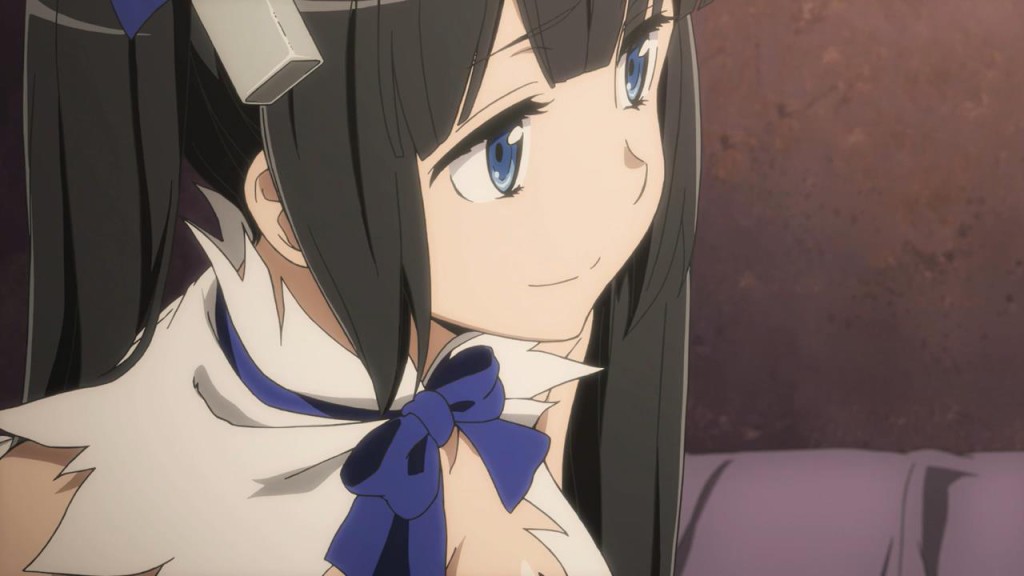 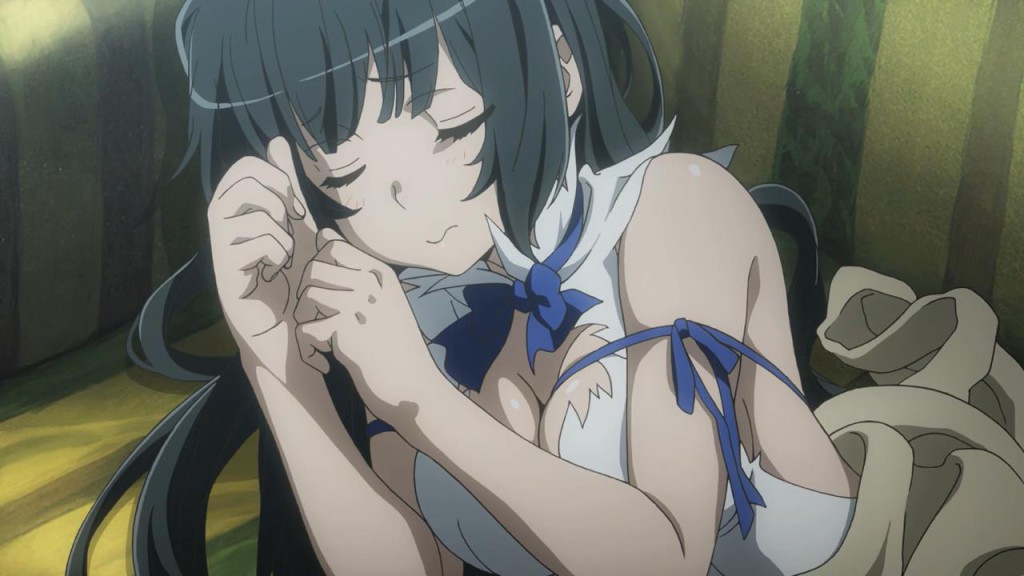 Yikes! That was a tight competition for first place! It may not look like it at first glance, but that was an insanely tough decision to judge. Still, I’m fairly sure that everyone will be satisfied with the final outcome. I know I am.

Besides, it’s pretty clear who the real winner is. 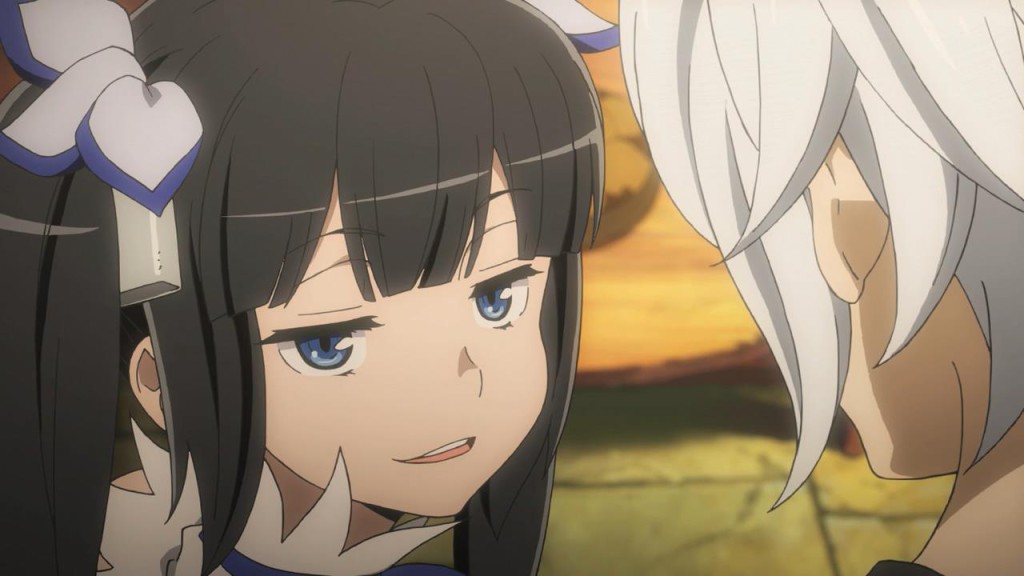