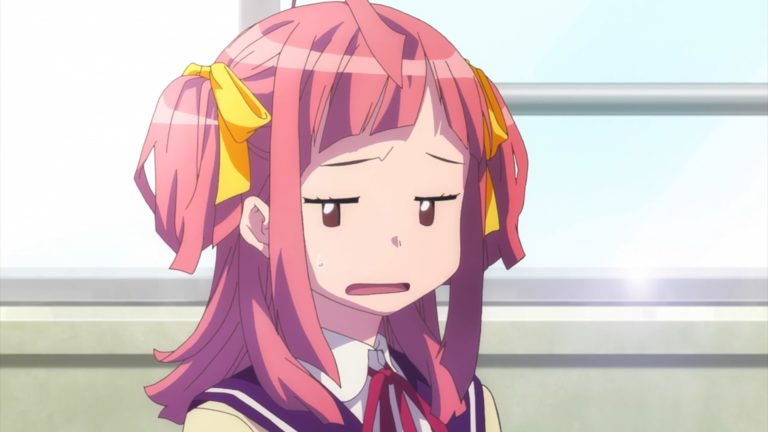 Listen, this happens every season. Get used to it.

I’m sorry if you were expecting something different. Unfortunately, just like the previous season, and the one before that, Fall 2017’s anime lineup is looking like it’s going to suck yet again! 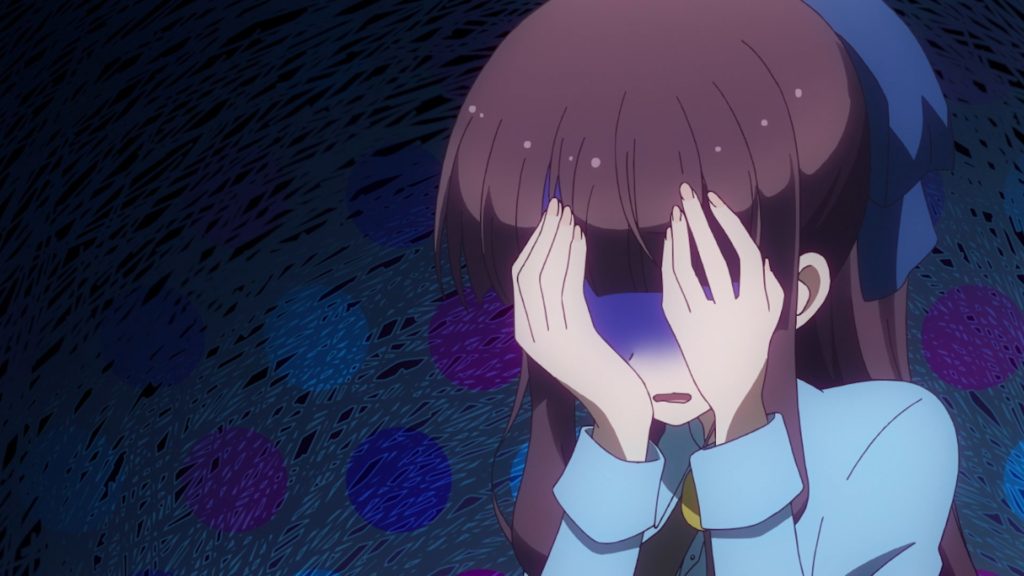 I can’t even bear to watch anime anymore (but you already know it’s too late to quit).

Some of you at this point might be thinking: “What is this person talking about? Last season was great!”

How quickly we forget the atrocities of the previous seasons, such as “(No Game)rs”, “Jesus Has A Smartphone In Another World”, and “Satania Dropout”. 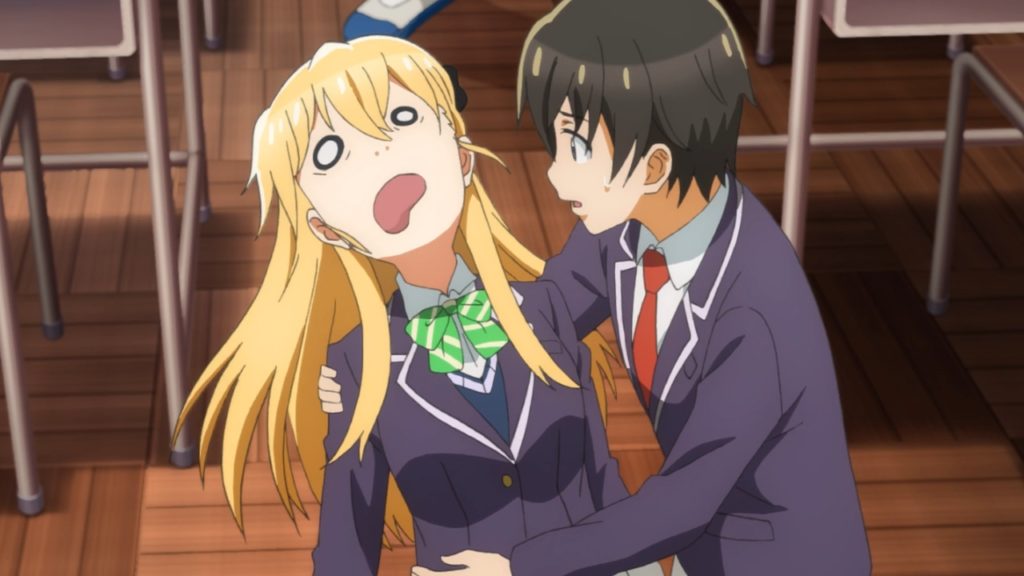 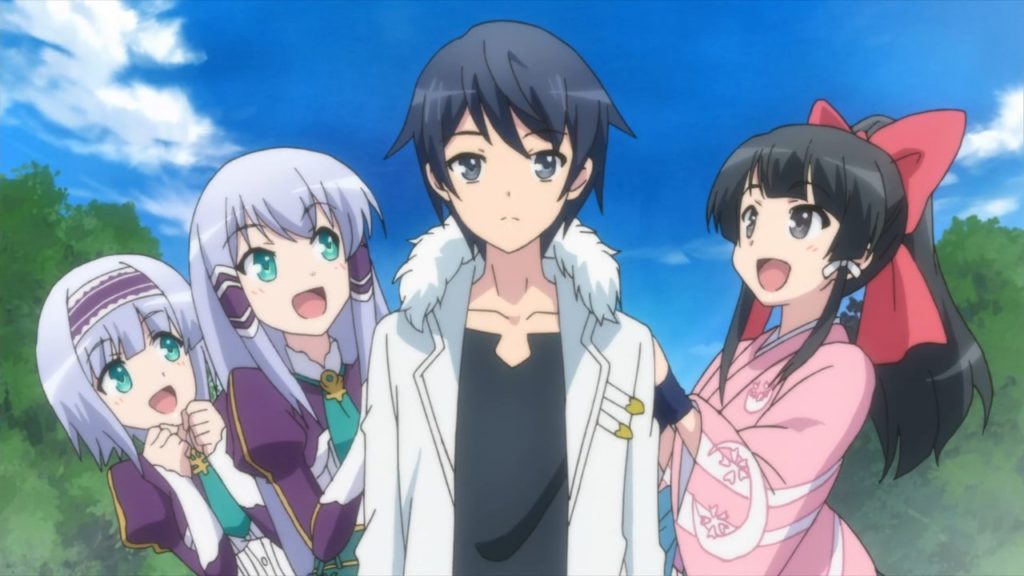 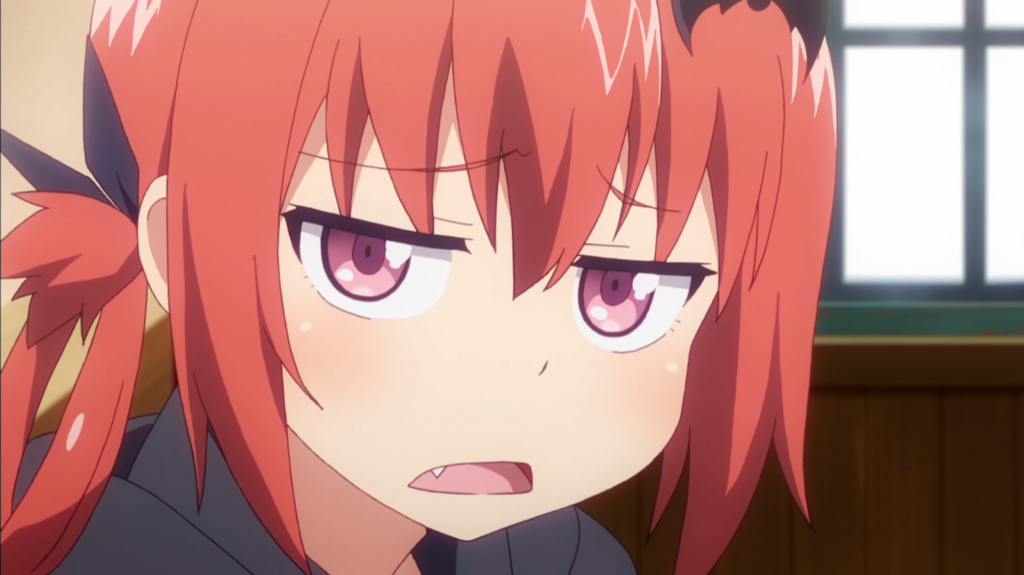 Never forget these monstrosities, as they marked the beginning of a darker age.

Luckily, this season can still be saved, not through good content, but good music. The OP themes for this season aren’t half bad.

Anime-Gataris – This show looks like something I will absolutely hate, but will sit through all 12 episodes because of the OP. (And the talking cat told me not to drop this show)

Blend S – Okay, actually this show doesn’t actually look bad. And the OP is nice too. I’ll give this one a free pass.

Maybe I was being too harsh, these shows aren’t really that bad. It could be worse.

Himouto! Umaru-chan R – Wait, this thing came back *this* season? I take it all back, Fall 2017 is all absolute trash! 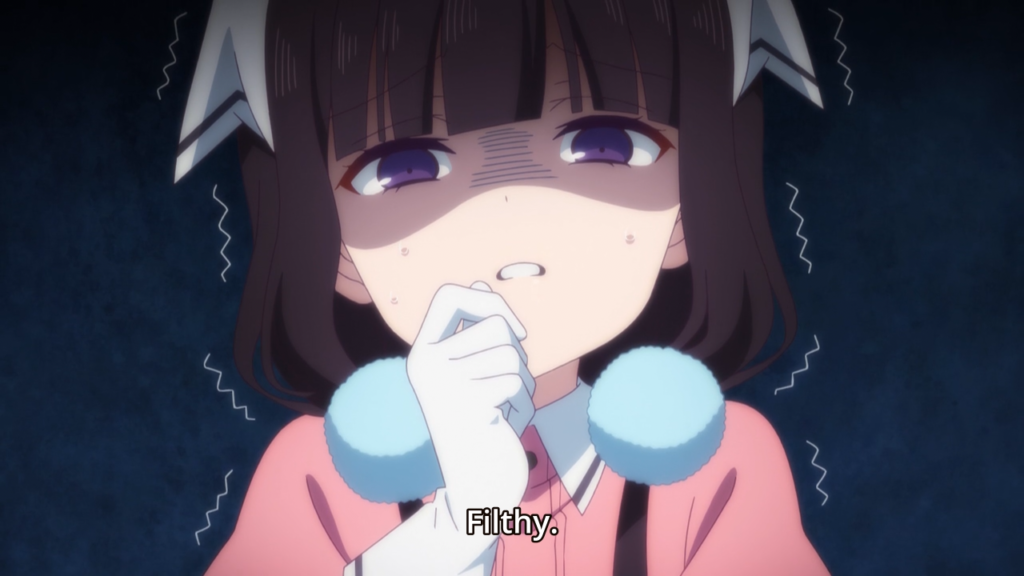 Okay see you all in Winter 2017 for some more shows. This season is clearly not worth watching.