Everyone has something they really like, and many would love nothing more than to have some physical proof of that. It’s like having a trophy, or just something that you can look at and be proud of. Some people choose to collect model trains, others collect trading cards, but what about pure anime-branded plastic? 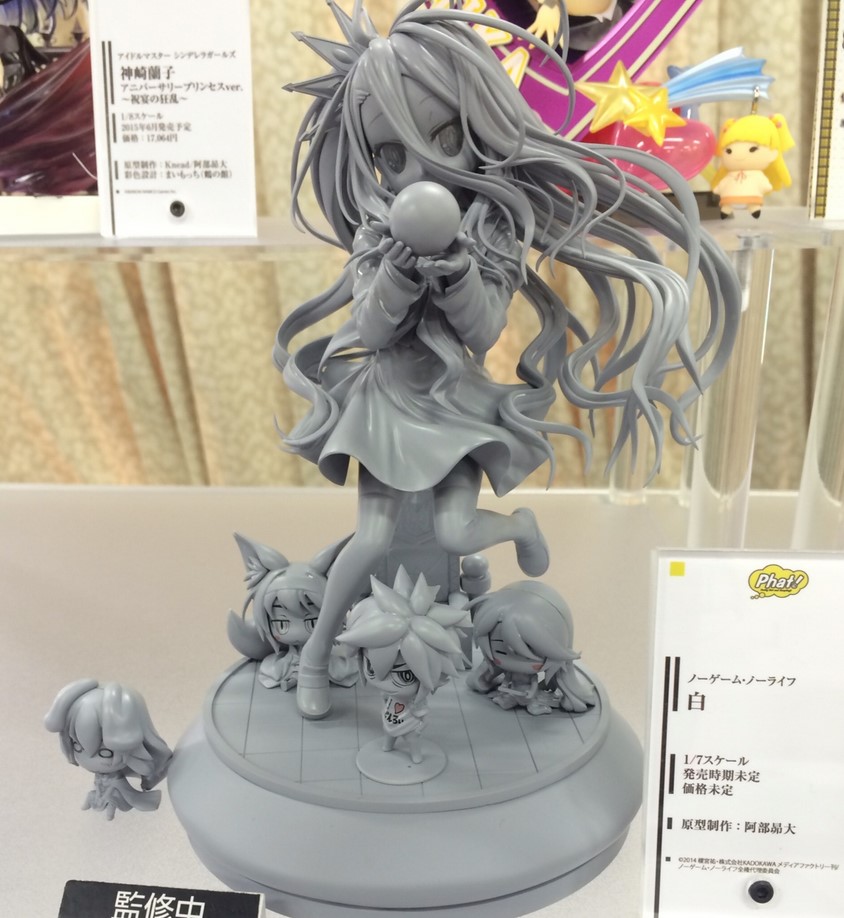 These plastic casts come with all the properties of clay molds in a more refined and sophisticated manner.

Look, I get it. They’re not JUST plastic. I get angry too when ignorant people call my synthetic solids a “bunch of overpriced plastic”. It is so much more than that. This isn’t your kiddy PET plastic in your cheap Mountain Dew bottles, this is legit top quality stuff. 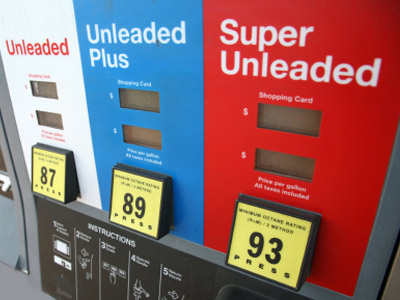 The different between PET, PVC, and ABS is like the difference between gas quality. It’s a really big deal.

Polyethylene terephthalate, otherwise known as PET plastic, are the cheapest types of plastic resin commonly found in drinking bottles. I’d like to think of it as the reason why people don’t take plastic seriously. If anime plastic polymers were made of such shoddy, third-rate trash, I wouldn’t be collecting them. Collecting PET plastic is like being a person who collect pennies off the ground. If you are an “anime plastic collector”, you accept nothing less than the best of the best.

You cannot find these plastics anywhere else, and that’s all part of the special appeal it has on collectors.

There’s a price to pay for the best of the best though, and it’s completely warranted. It’s only fair to have serious prices for a serious hobby. These plastics are not synthesizing themselves, and like paying taxes, we all have to chip in to keep the production quality high. Price is no object however, because in the end, everyone’s happy. You really do get top dollar plastics for said top dollar, accept no substitutes.

(C2H3Cl)n  — Isotactic polymers are a show of social status and may very well become the primary currency used in the future.

How are these works of art even possible? It’s all thanks to the high-quality PVC plastic. PVC plastic, technically called polyvinyl chloride, is the most durable synthetic plastic polymer ever developed by mankind. Consequentially this means that all good anime-branded plastics are all based on PVC plastics. It is the only plastic that allows these designs to be crafted so beautifully and precisely.

This type of intricate craftsmanship is only possible with top quality PVC plastic.

If you aren’t aware, “figure” is the street term for polyvinyl chloride. So this means the literal translation of the term “figure collector” is “PVC plastic collector“. Thus, in this article, we use anime plastic collector to refer to these prestigious collectors. It’s an uncommon piece of linguistic history that not many people know of, so welcome to the club!

There is only one downside to PVC polyvinyl chloride plastics though, and that’s the fact that it has advanced our current plastic technology approximately 200 years into the future. In other words, this means we have reached the peak of plastic perfection for the next 200 years and all that’s left to do is to sit back and enjoy it. This is the golden age of beautifully rendered synthetic resins and it is ONLY possible with PVC plastic.

If you aren’t collecting anime “figures”, be aware that you are missing out on what is potentially the modern day gold rush. And if you’ve been inspired by this article to start collecting, we wish you nothing but the best of luck!