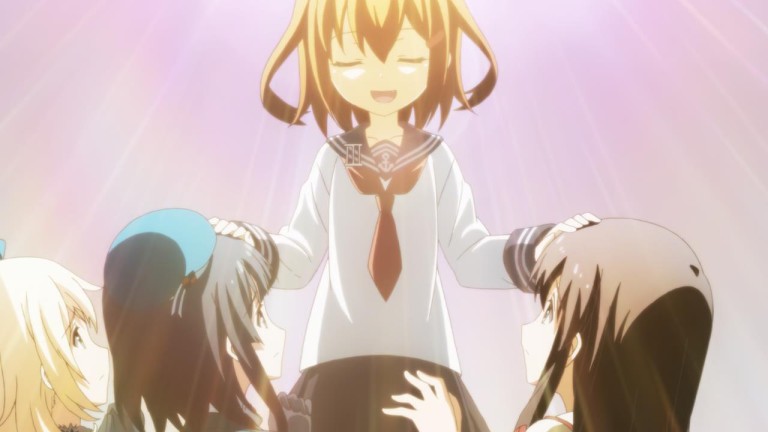 This joint research study was conducted alongside an anonymous independent group focusing on anime literature studies.

Recently, a huge discovery was made after the large plot twist in Episode 3 of Kantai Collection which I won’t spoil except to say that someone died. This turning point in the show has huge implications in the anime universe because it completely proves a long standing theory in Japanese anime. That is to say it completely proves the existence of the immortality effect for characters that appear in the opening of the show. 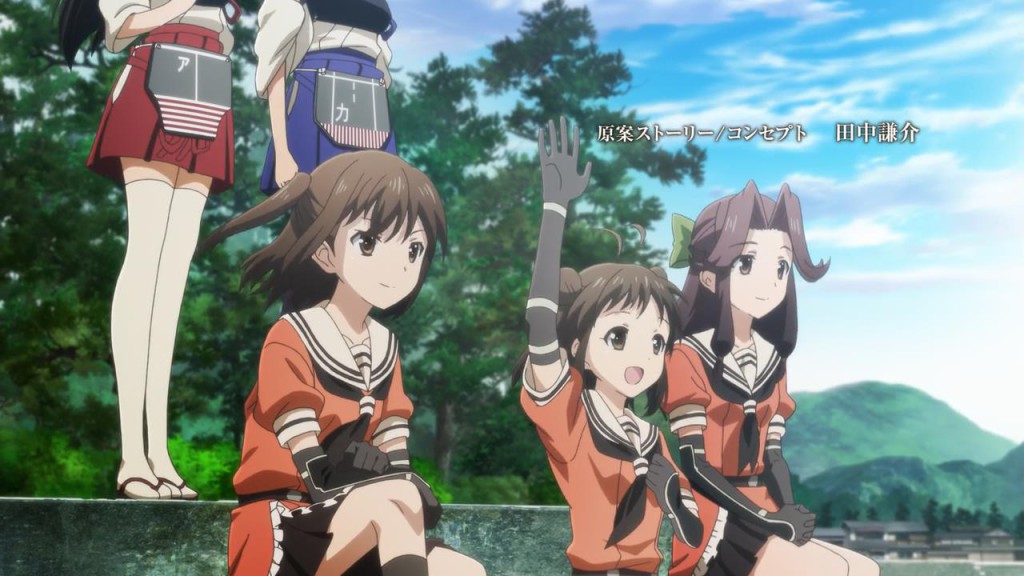 No one here is dead.

It’s incredibly simple. If they have a prominent presence in the OP, then the character is completely protected by plot armor from any sort of death throughout the entire show’s season. 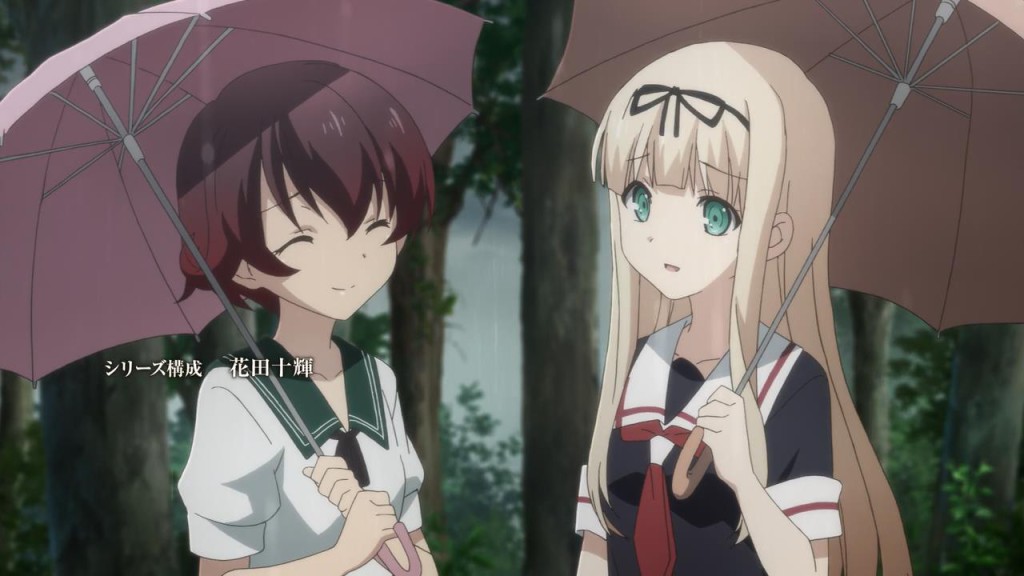 There is however one exception to the rule. If the anime was created by Gen Urobuchi, then chances are, if they appeared in the OP, they’re already dead. Urobuchi works, which have no respect towards the laws of anime and kills off whoever and whomever, is not affected by this immortality clause. 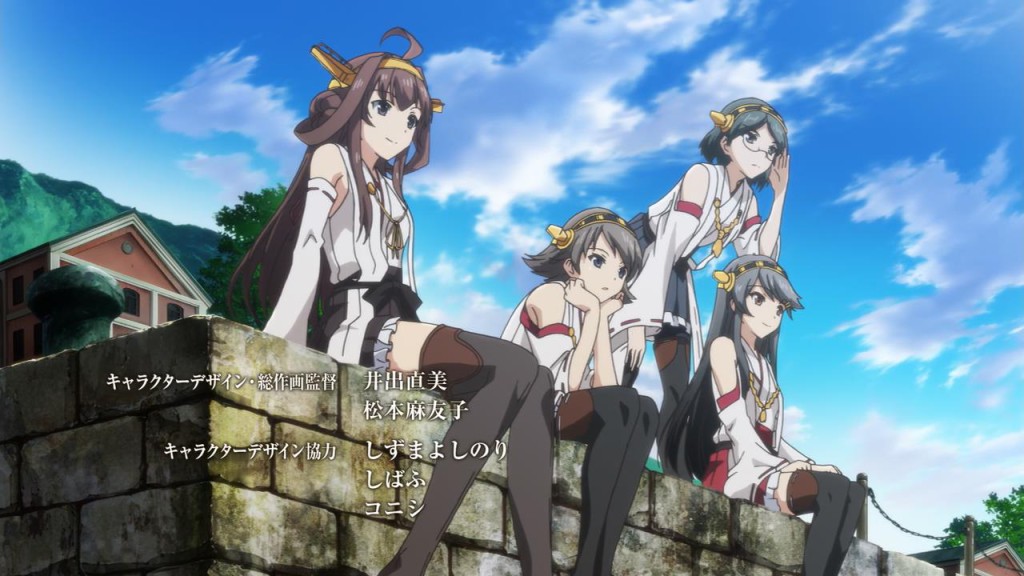 Keep an eye out for shows that have multiple seasons though, because that is usually the typical way for anime writers to cheat this usually foolproof system. So whenever a character disappears in the next season, might as well start planning for their funeral. 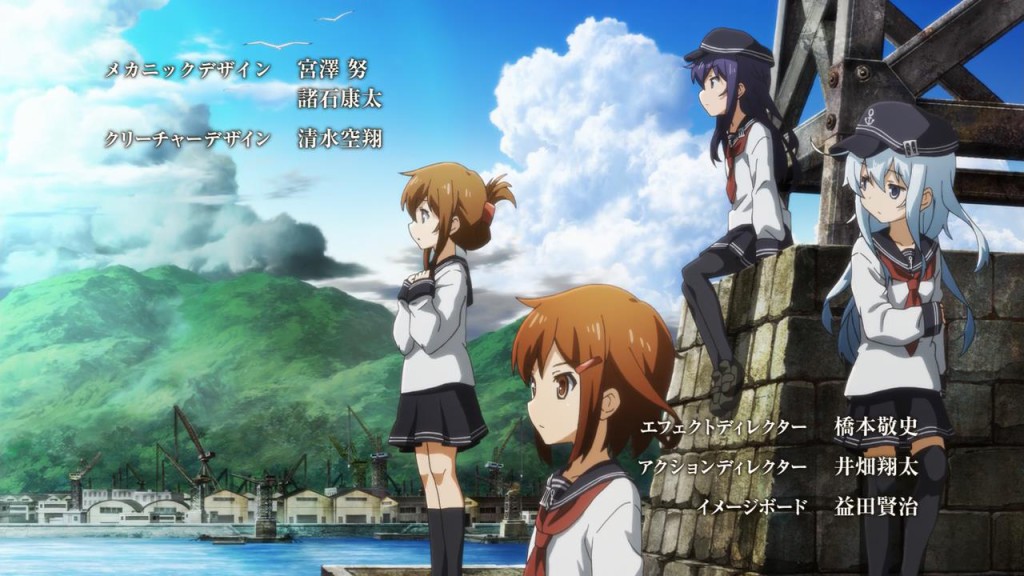 The best characters are still being the best and not being dead.

(Above) These characters are pretty much the reason why people watch Kantai Collection, so they wouldn’t have the balls to kill them off. The best characters cannot die even if they’re killed, ESPECIALLY if they’re in the anime OP. 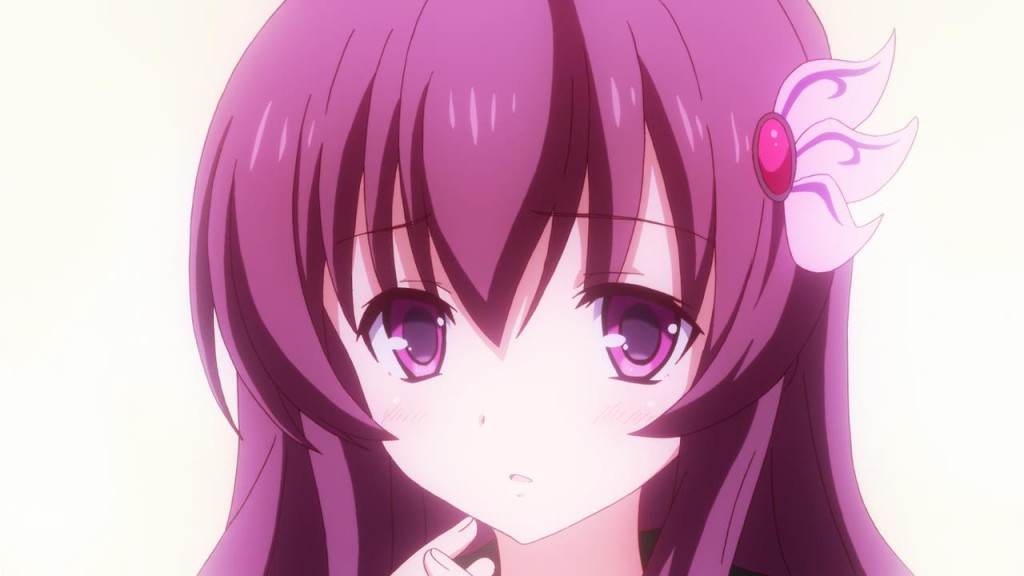 If you didn’t watch Kantai Collection, then the Kisaragi shown above is definitely not dead at all! However if you have watched it, then you should know that she is, in fact, dead. There won’t be any asspulls coming any time soon, because she was not in the show’s OP. Sorry, but that’s the way things work in the anime universe.

However, Kisaragi’s sacrifice was not in vain though, because fans can now rest easy, knowing that the characters who actually did appear in the OP will not die in the following episodes.