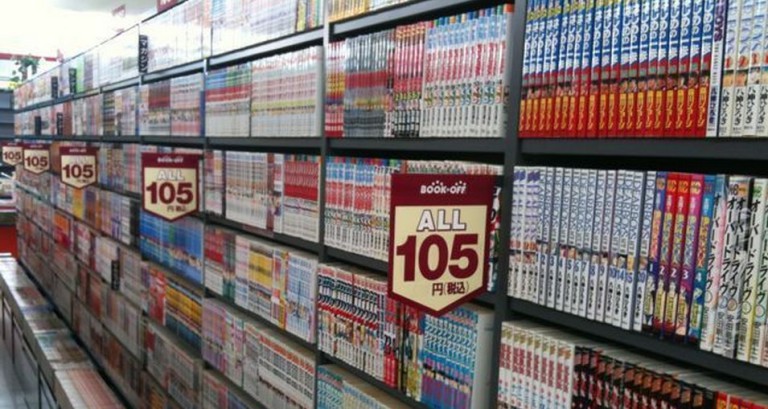 Sorry comic book nerds, but your favorite form of media is a dying breed and will soon be phased out by superior methods of consumption. Manga just isn’t cutting it. The gap between manga and anime is shrinking by the year, and with the conclusion of Naruto, manga is just about finished in the eyes of any sensible human being. Looks like it’s time to switch back to those western DC comic books!

It’s pretty easy to see how anime is just an overall funner experience when compared to skimming over black and white drawn art. All the eye pleasing colors and wonderful animation adds to the experience in a way that just bests the manga in every possible way. Let’s face it, if there’s an anime airing for a series, there is zero reason for anyone to read the manga. Just wait a week for each episode, and that patience will be rewarded ten-fold.

The weekly waits between manga chapters are just not worth it, it’s about as rewarding as the daily comic strips in the newspapers. And as we all know, newspapers are already a dying breed. Maybe it’s time for manga to kick the bucket. But in Japan, it’s still growing strong as the most populated 2D consumption medium. However, interest rates are shifting towards anime slowly but surely. It’s only a matter of time before society adapts. Similar to the growth of smartphones, it’s just about time for the more superior media to take over the market en masse. 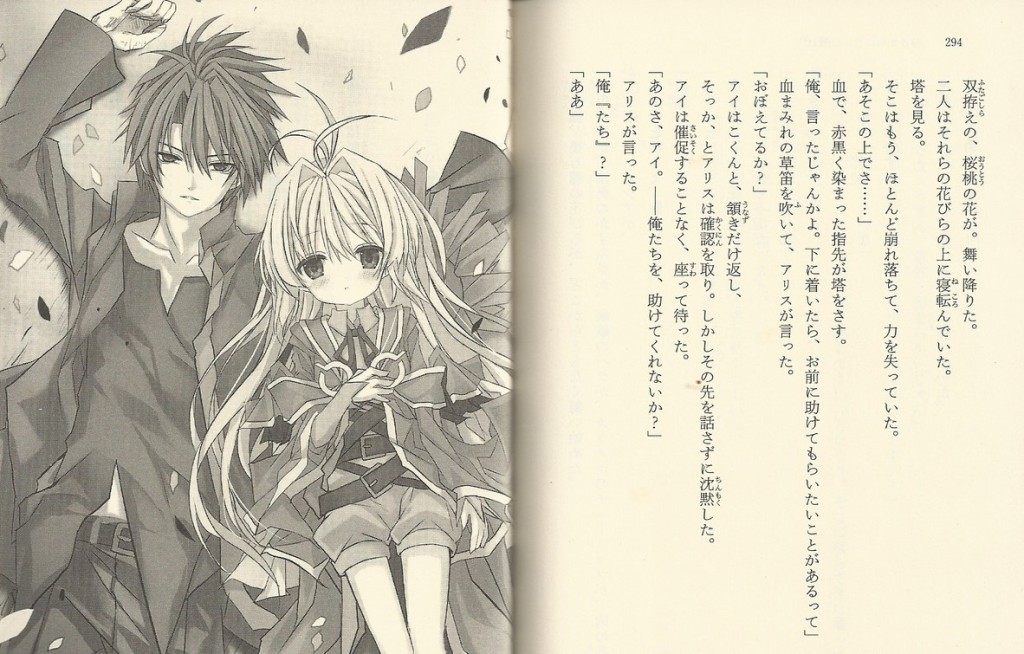 Even the otako bookworms would rather read light novels, which contains more satisfying content in one volume than the average manga chapter would!

Before you start arguing, let me point out that I’m not hating on those who prefer the printed word. There does exists light novels that, unlike manga, are engaging to the viewer and contain all the properties of a full course dinner. If manga is a fast food restaurant, then light novels are five star. In a comparison of story telling mediums, light novels are tied with anime in terms of features and benefits, while manga lacks both of those. Both anime and light novels offer a long and worthwhile experience to the viewer/reader. Yet most manga readers read them like they do the newspaper, that is to say with waning interest and a lack of engagement. Light novel series and their subsequent anime adaptions will typically have an enthralling plot line that offers much to the reader and leaves them with a strong anticipation for the next chapter. And that is something that most manga series can only dream of.