The anime age is evolving into the new digital age, but with all the various sorts of media players out there, one can feel a bit intimidated. Even worse, there are many media players that don’t get the job done, and yet many people continue using them despite having this knowledge. Don’t make that same mistake. Why settle for the rest, when you can be the best?

Don’t worry, soon enough, you’ll be on the fast track towards watching high quality anime. Just be warned, there’s no turning back. This article will clearly illustrate the differences between the different types of media players in a way that will leave you wondering just how you were able to tolerate such low quality anime before. 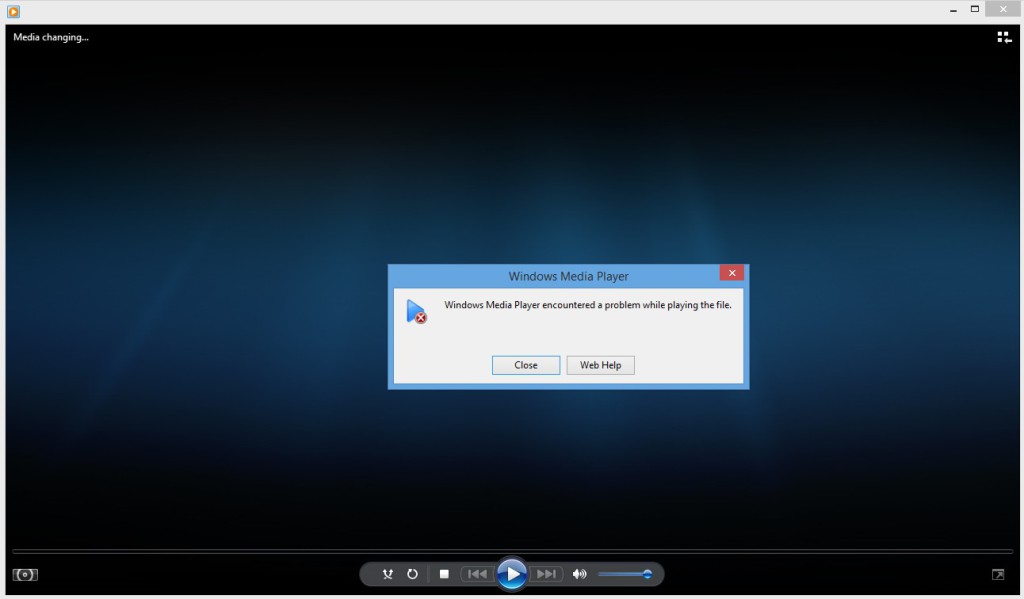 Sorry, Windows Media Player doesn’t actually play anything except for those sample songs that comes with Windows.

This is one out of only three songs in existence that can actually be played on Windows Media Player.

But sometimes, the most popular alternative is the worst one. I am referring to VLC Media Player by the way. 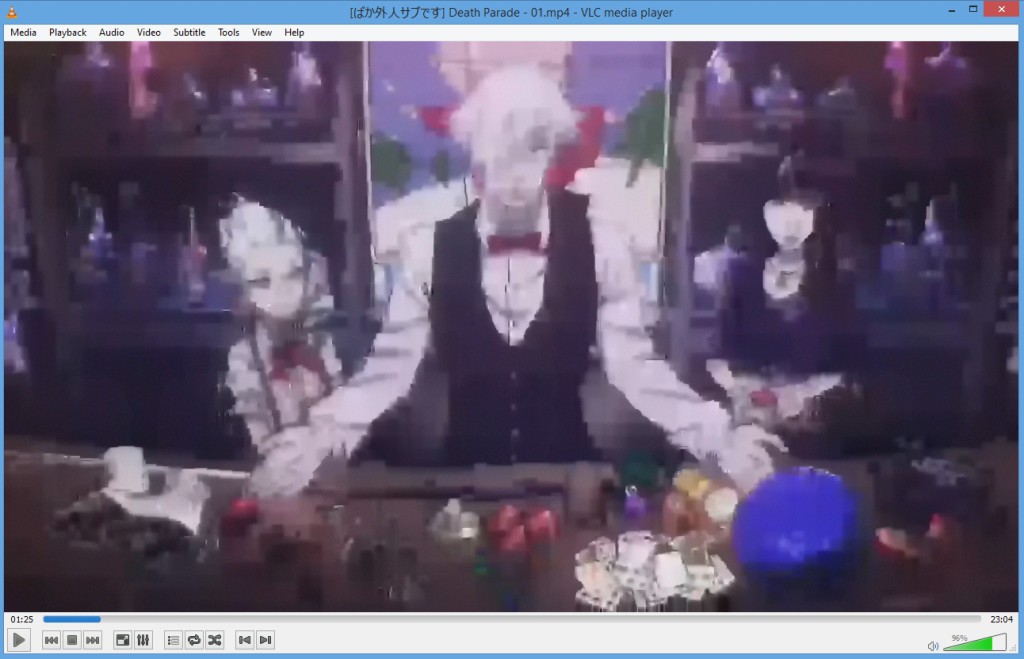 (Death Parade, Episode 1 on VLC) – Looking back on it, I am amazed to see just how bad VLC pales in comparison to just about any other player.

This needs to be clarified as soon as possible, do NOT download VLC under any circumstances. It is the worst quality player in existence and the only reason people use it is because it actually plays video files unlike Windows Media Player.

What most VLC users don’t realize is that there are other video players that can ALSO play video files! I know, shocking! But get this, they can actually play video BETTER than this half-baked garbage VLC is putting out. Use any other player besides VLC, and you don’t even have to squint your eyes when watching anime! 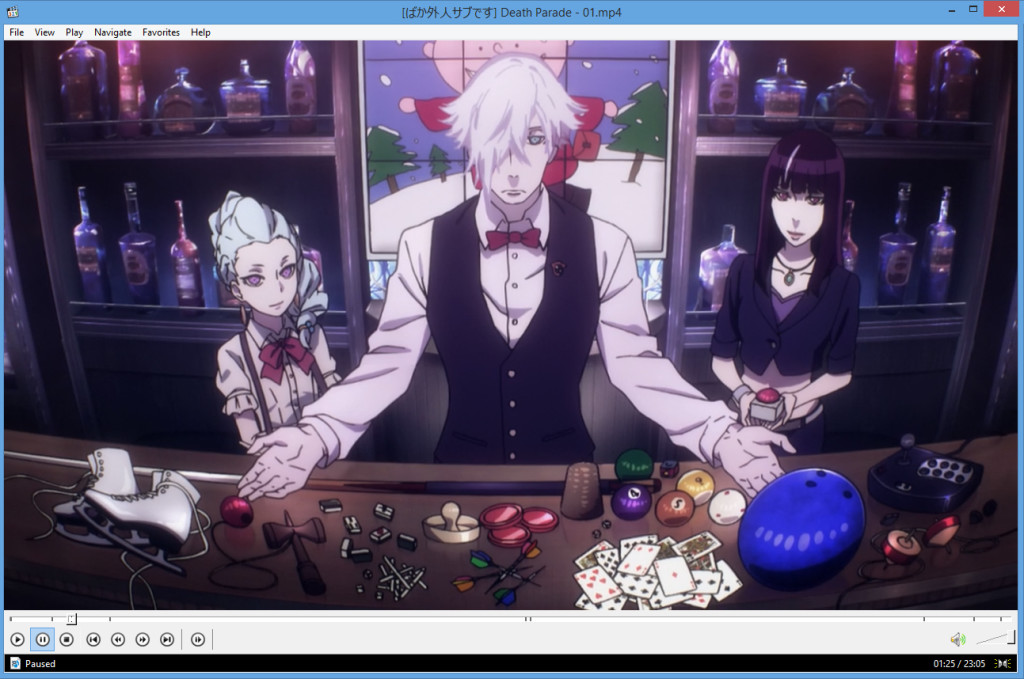 (Death Parade, Episode 1 on MPC-HC) – Yes, you are actually supposed to be able to SEE what you are watching. It’s a large shock coming from blurry VLC quality to this, but this is the way anime is supposed to look.

Using any other media player produces noticeable improvements over VLC. Take Media Player Classic (Home Cinema), which is a barebones player that only has the basic player functions. It only does one thing, which is play video. But even still, it does that one thing to perfection.

You can see from the screenshot that the video quality is crisp and fluid and a real blessing towards VLC corrupted eyes. With that said, it’s clear to anyone that Media Player Classic is the only true option. Just like Coke Classic, it’s the superior option. Don’t drink the inferior watered-down store brand when you can have the highest quality.