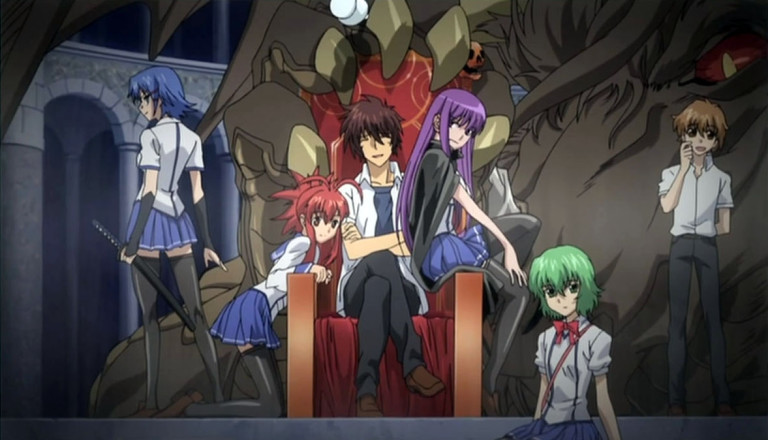 There are patterns in everything. It’s one of the laws of the universe that we live in. It is through noticing and observing these patterns this that mathematical philosophers were able to derive the entire theory of calculus. To notice patterns is a unique trait possessed only by a several few. And now, I realize that I am one of those special few. When did I notice I had this ability? Because when I saw the above image, I already knew exactly what the entire show was about. And I never even watched the show before! 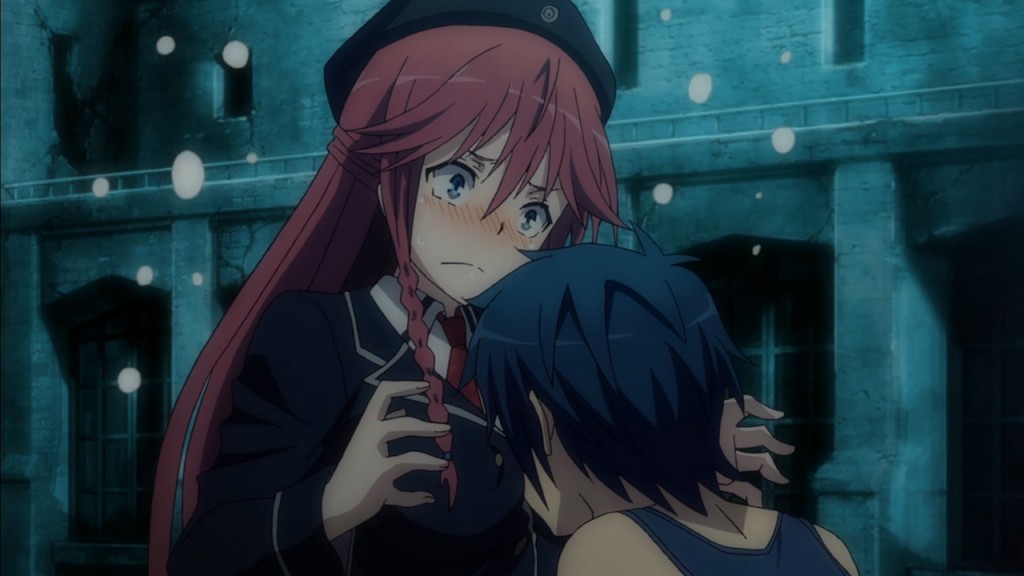 Didn’t see that one coming!

I already saw the entire show through that one picture. There’s the one male guy, surrounded by all those numerous girls. Of these girls of different hair colors, some had large breasts, and some had flat-chests. Oh, and that one guy? He’s definitely the new demon king candidate. By the way, I believe “demon king candidate” is the politically correct English translation of the Japanese term for “harem lord”. Very interesting, the pieces of the puzzle just continue to line up… 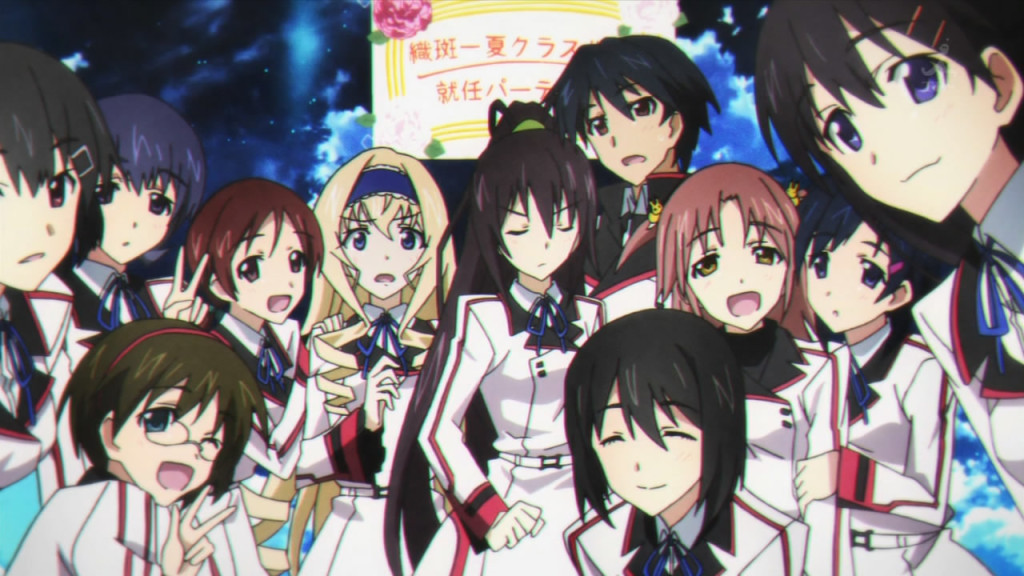 Yes, these mental abilities that border on precognition can be described as nothing short of amazing. But really, it’s no secret, and certain not an exclusive ability. Those who have been exposed to enough anime in this specific genre can easily pick up the plot cues and fill in the blanks before even starting up the episode. Those with an affinity for this prediction will realize it themselves when a character’s next line can be heard over 10 seconds beforehand! 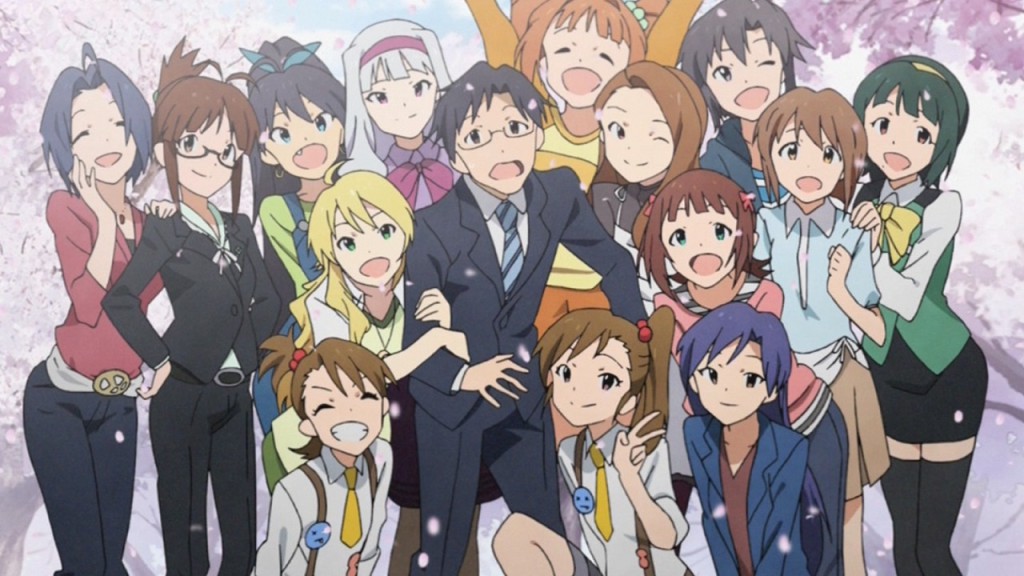 I have seen every single possibility, both past, present, and future.

Now I am fairly certain that, at least once in my lifetime, I had ascended past the point of existence into a higher plane. Unfortunately, I was not able to fully retain my memories from that enlightening experience. But what I do know was that, from there, I was able to see every potential anime plot. Yes, every possible plot to any anime, branching out into infinite possibilities. And even without my memories, I can definitely remember seeing just how narrow and short the branches of harem anime were. That’s right, it’s literally all the same shit.