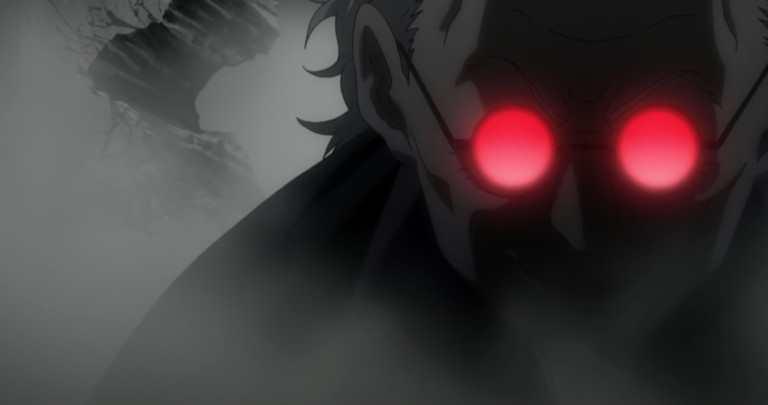 While in real life, glasses are typically reserved for those with failing eyesight, in the anime world, they are a symbol of destruction, manipulation, and evil. You don’t have to look hard to notice this simple truth within just about any anime in existence. Glasses are less of a cosmetic feature and more of a core plot point. Not to mention that here would be absolutely no reason for these fictionally anime characters to wear glasses unless it is vital to the plot. 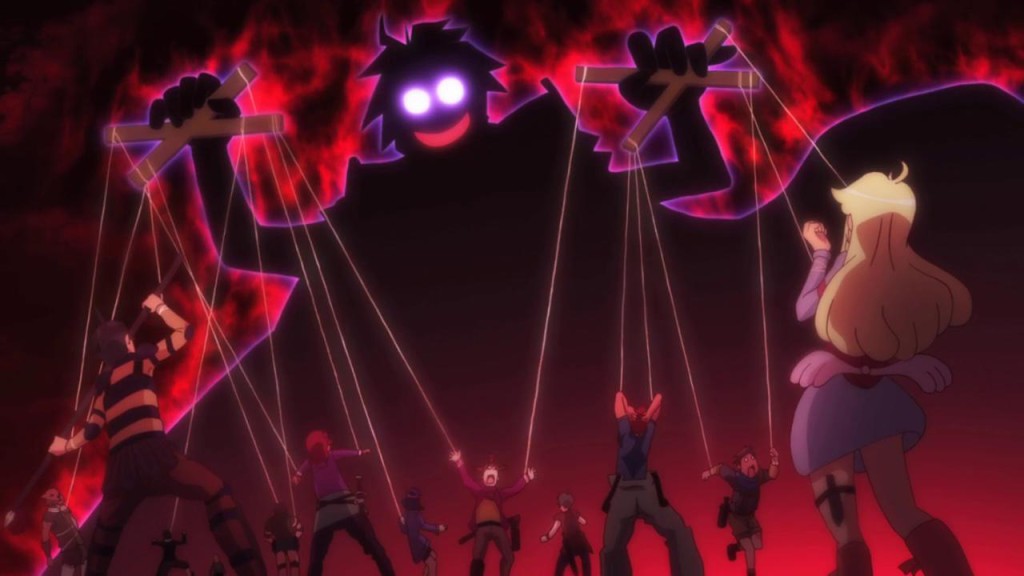 This picture accurately illustrates the inner working of an anime character that wears glasses.

When you think about it, when designing a character, arbitrary traits just do not exist. If someone has messy hair, it’s to signify their personality. The character’s hair styles are no stylistic choice. Everything happens for a reason, and this is especially true in the anime universe. Putting glasses on an anime character makes them appear more menacingly, which is a core trait of an evil character. Simply put, it makes complete sense to give evil characters glasses, and zero sense not to. 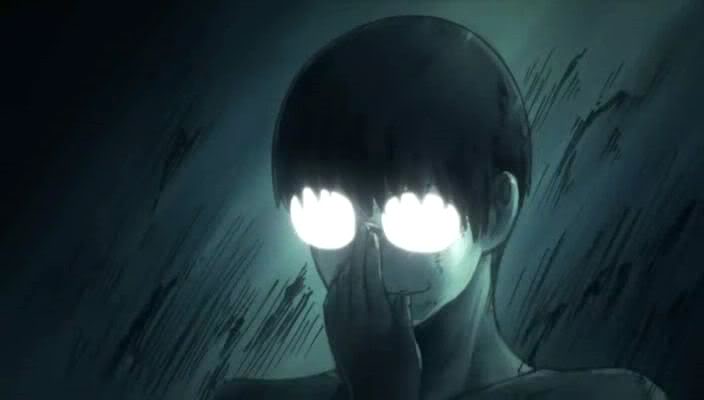 This pose is the universal symbol of evil, followed by the All Seeing Illuminati Eye as a close second. 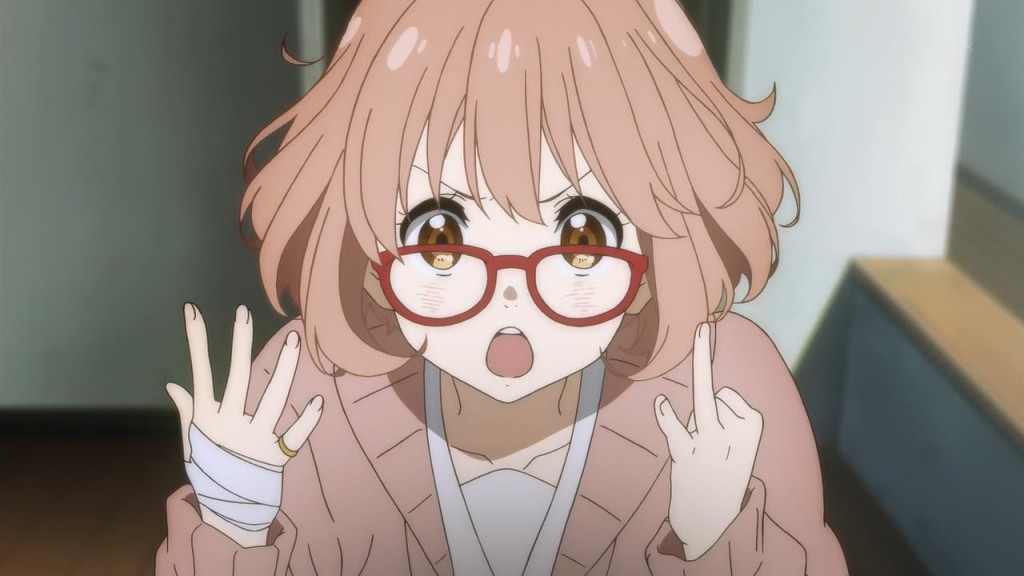 Who could forget this character, who, surprise, surprise, turned out to be pure evil!

There are many examples within numerous anime that support this fact, including:

And that’s just to name a few! 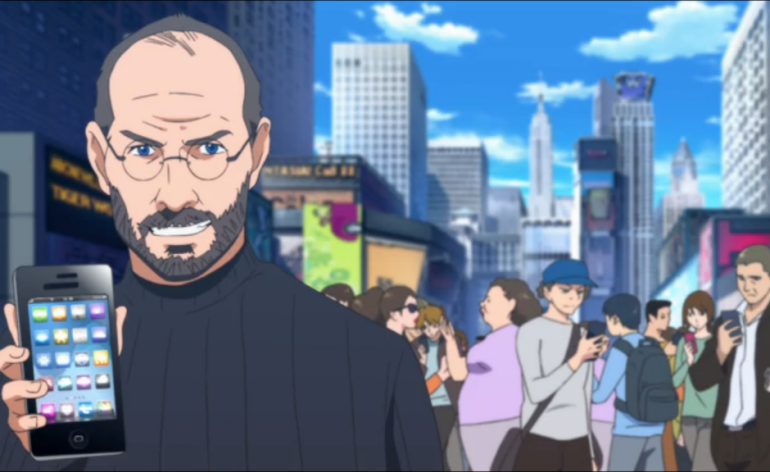 This picture needs absolutely no explanation.

Don’t be fooled by those glasses. If you see a nice anime character wearing glasses, be prepared for that inevitable 180 that they’ll pull when you least expect it! Keep in mind that their vision is fine! They don’t need glasses to see, and they don’t even choose to wear them. But they are marked by those glasses as a symbol of evil. The clues of evil are right there, hiding in plain sight. It’s up to you to heed the warning of the megane. If you don’t, the consequences will be severe.

Is Anime Music Audibly Superior To All Other Types Of Music?