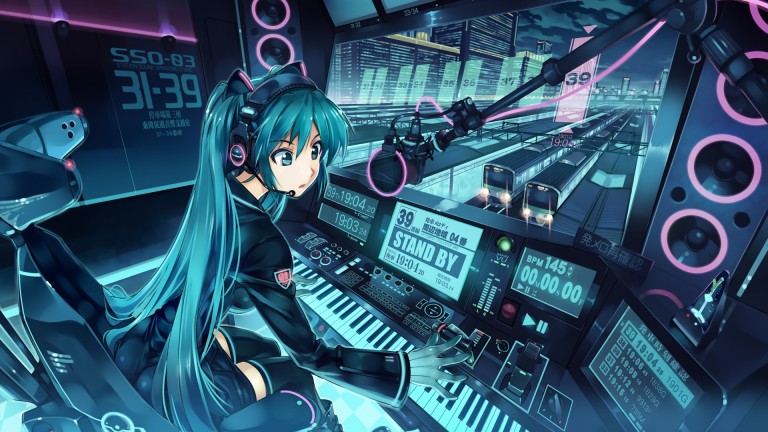 Is Anime Music Audibly Superior To All Other Types Of Music?

To start off this article, I would like to point out that the answer to this question is, in fact, yes. Of course it is. There is no doubt in anyone’s mind that Japanese music sounds better, looks better, and feels better to the human soul. Have you even heard half the garbage that’s playing on the radio these days?

Now that the obvious answer is out there in the open, why is this true?

Simple statistics can answer that question. 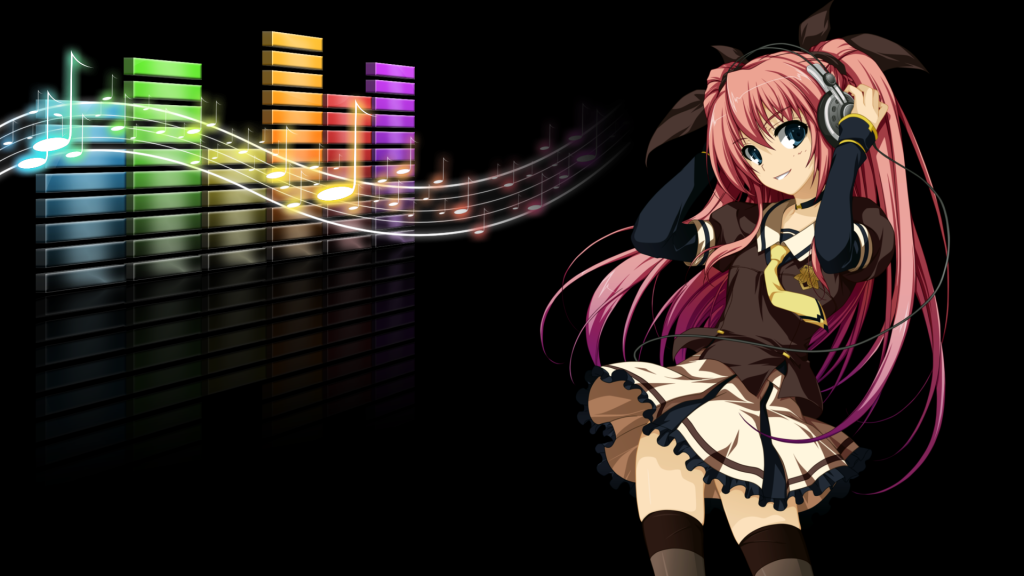 Here in North America, we have tons of people that feel entitled to their music. The average person would rather go on some YouTube to MP3 website and rip an ugly copy of the song they want, rather than purchase it. This has serious repercussions on the music industry, and the consequences are being felt now.

That’s right, you all did this to yourselves by refusing to buy music. Problem is, there’s no point in buying music now because it’s bad. So there’s nothing left to do but sit and watch as all good music in the west dies off. 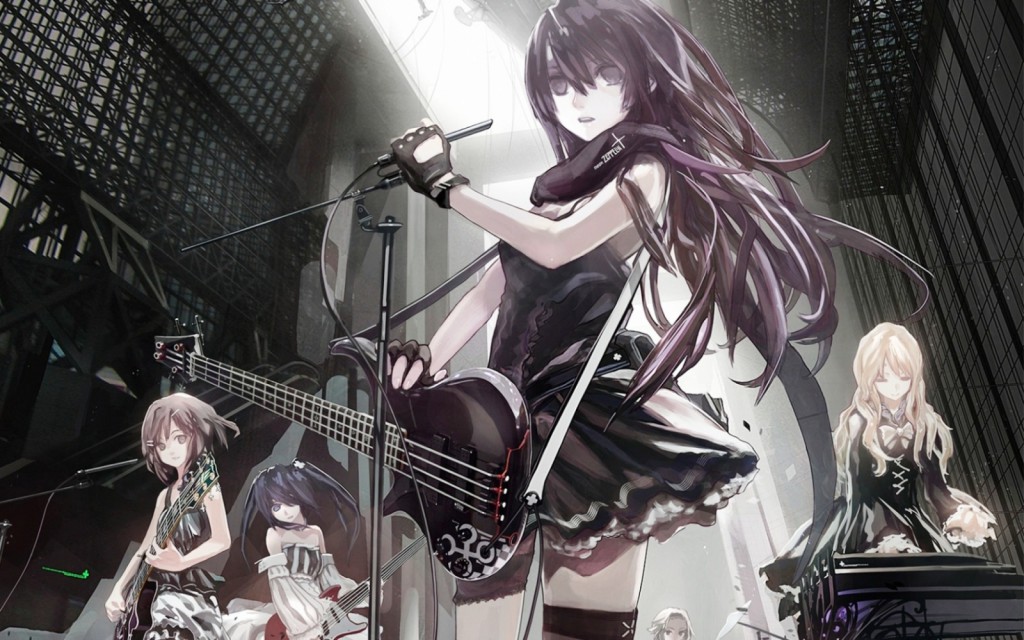 Why is Japan’s music industry not suffering the same issue?

Japan has a secret weapon that America doesn’t have. The otaku population.

Consider these diehard collectors who spend sums of up to 10 thousand a month supporting content creators for their favorite anime. They own every boxset, every soundtrack, every figure, and every pillow for every anime ever made. No collector in North America can even come close to that level of dedication.

So you have these music buying otaku who spend thousands on over-inflated music prices, while Americans won’t even flick 99 cents on iTunes. Are you starting to see why Japan is doing so well? 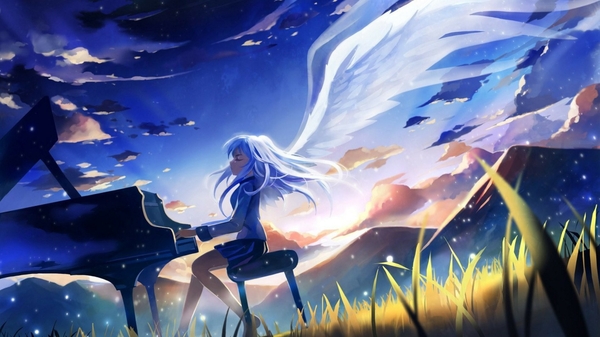 With this high disregard for one’s own money by otaku, the rate of profit flowing into anime production studios, combined with the high-standard holding otaku masses, means that studios have to up their production quality. These studios suddenly have a growing budget to spend on making creative and musically pleasing works of art. Remember that an anime is comprised of half audio and half visual. Of which, the audio portion is divided between voices and music. A delicate balance of good voice acting combined with good music can make or break an amazing anime.

You can hear the results of dedication by the Japanese in each anime episode. When anime music can strike emotions that mainstream pop music could never come close to, maybe it’s time for a change.

You Should Easily Be Able To Tell Who These Anime Characters Are!