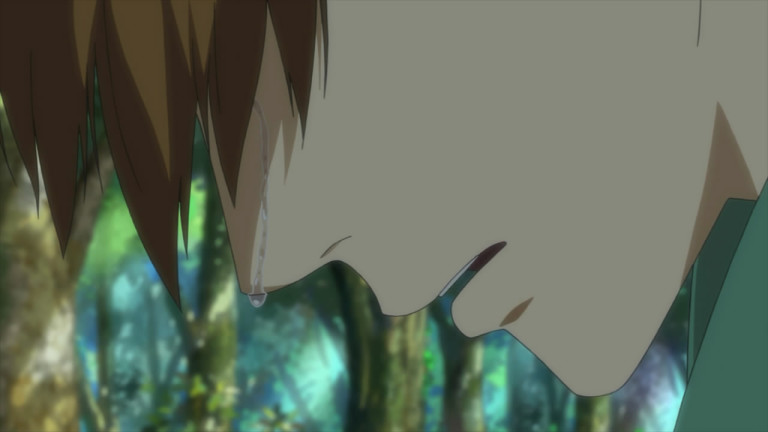 Unbelievable! In an amazing turn of events, today has been a truly groundbreaking day, producing absolutely zero good anime! It’s a slow day for anime fans, that’s for sure.

There’s such a large amount of anime coming out in recent times that many of us have taken it for granted. But on this day, unlike previous weeks, the amount of anime being churned out is remarkably nil. Zero. Nada. Nothing!

How is this even possible? 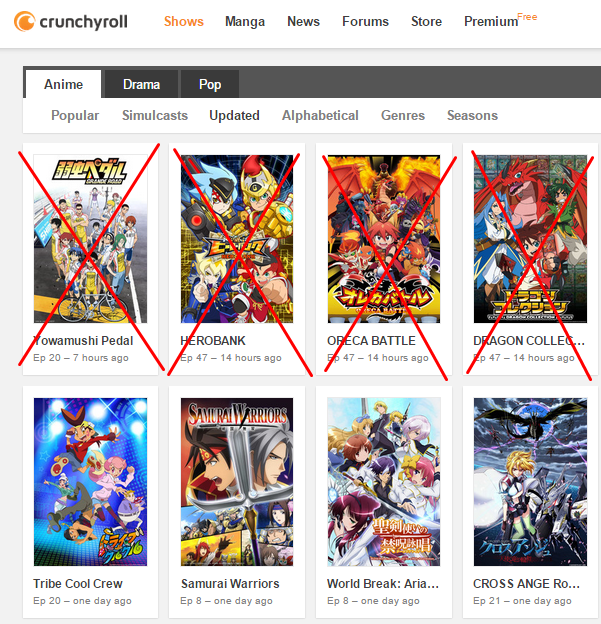 See for yourself, there has been no decent anime episodes released on this Monday!

When you remove the filler shows on Crunchyroll that are not applicable as “good anime”, there is a noticeable gap on the amount of anime that aired on Monday, if any. Monday is normally associated with being a slow day, but if there’s also no anime coming out on Monday, that just gives more ammunition to support the claim.

After analyzing the Japan airing calendar, everything appears to check out.

This doesn’t seem to have been a mistake, because previous Mondays have also felt empty in terms of anime. It’s not all bad news though. At the very least, anime viewers will be able to use this free day to catch up on some old shows. But we all know that’s not going to happen and the majority will just be waiting until Tuesday. I know I am.