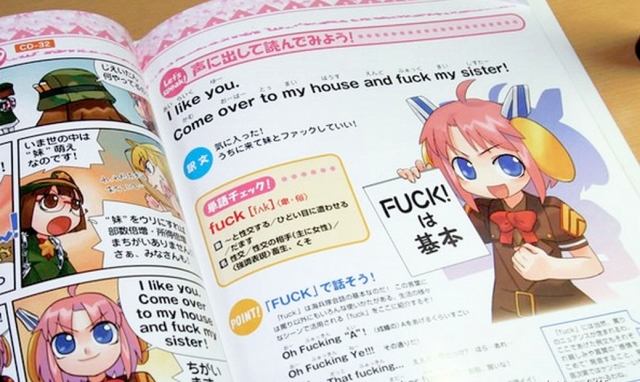 There are two main groups of anime fans. Those who watch anime subtitled, and those who watch them dubbed. Neither group is superior to the other, except for the fact that subtitles usually come out first, and they are both valid options for watching anime.

Both dub and sub fans are united by their common appreciation of anime. But it always seems like there’s a disconnect when people from the two different groups talk with each other. One dub fan could ask a sub fan if they’ve ever watched a certain anime before, and the sub fan would have no idea what that show was, even if they had already watched it. This is because the dub fan is using the completely incorrect English translation of the title, while the sub fan has the actual Japanese romanticized title.

The prime example of this case is Detective Conan, with it’s English translation title, Case Closed, having absolutely no relation to the original Japanese title. 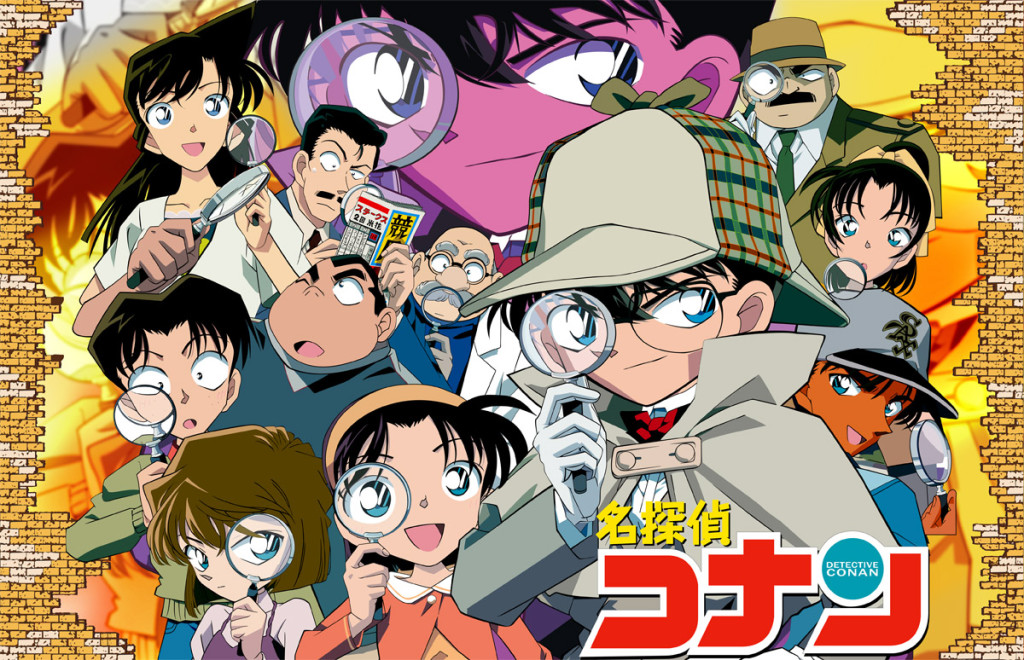 There wasn’t even anything to translate, how did you mess it up this bad!

These situations where the anime title is confused gets even more embarrassing when watching anime with friends. You might just end up sitting through a whole entire show you already watched, because you didn’t realize the dubbed show title was completely different from the subbed show title. But hey, at least you can use the “dubs/subs suck” excuse to get yourself out of it! 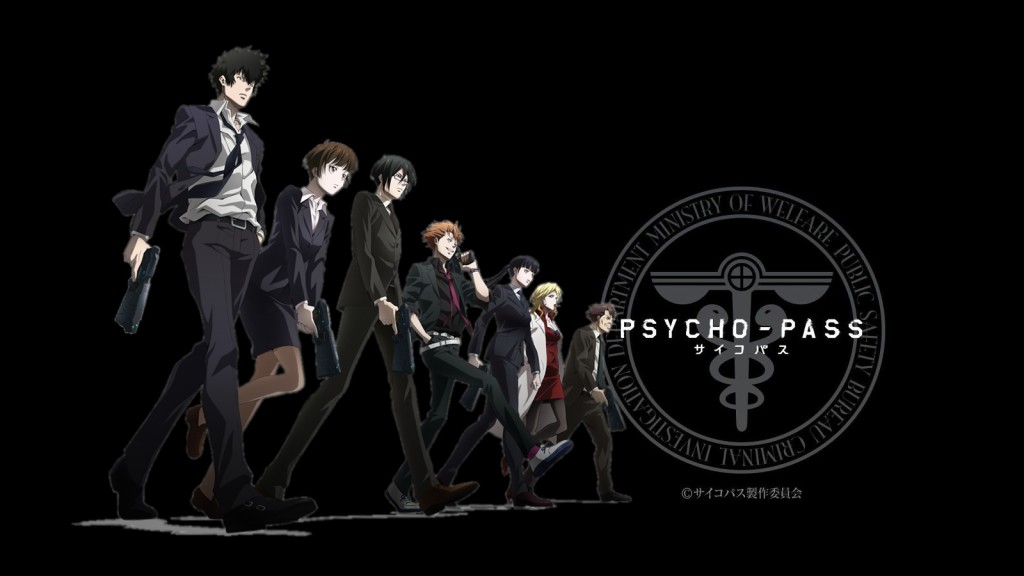 Who could forget the bigサイコパス vs PSYCHO-PASS mix-up throughout the entire Internet in 2012?

It makes sense though, it’s hard to remember anime titles that are mostly in Japanese. Sometimes it can work, like how Zero no Tsukaima translates to The Familiar of Zero. But there are even worse offenders, like Danna ga Nani wo Itteiru ka Wakaranai Ken or Ookami Shoujo to Kuro Ouji. Or the worst yet, Ore no Nōnai Sentakushi ga, Gakuen Love Come o Zenryōku de Jama Shiteiru. 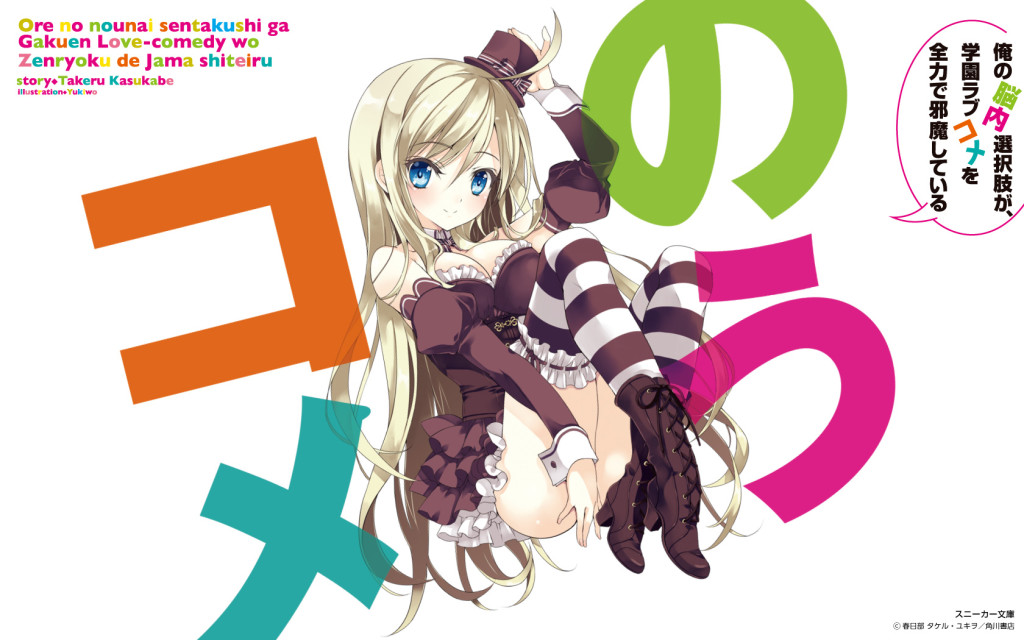 Can’t even begin to explain the countless number of things wrong with this one.

But this whole title confusion won’t change any time soon, because our current society has embraced anime subs and anime dubs as two completely separate groups. Don’t be fooled guys, segregation is still alive in the anime fan society. While this is true, we can all do our part to help abolish it. Once that happens, we all can experience true unity, as completely equal anime fans that watch subs because they’re more superior to dubs.