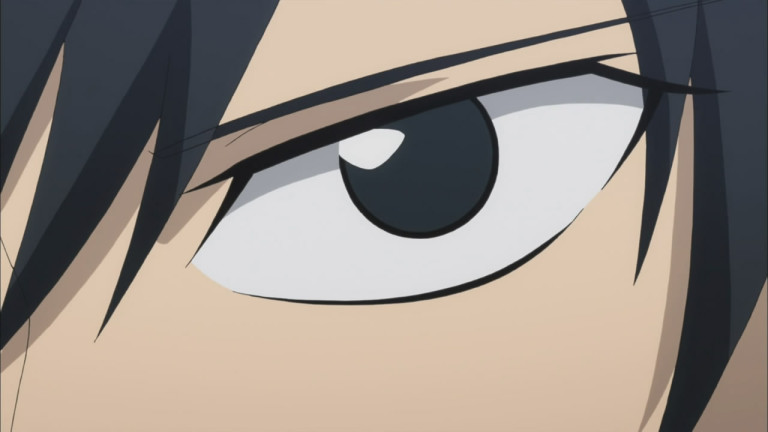 Those small subtitles at the bottom of every anime. We all know them. We all need them. Without them, listening to anime is like listening to a foreign language. Everything would sound like Japanese or something. So I think we can all agree that subtitles are an important thing to have. Or can we?

Many dub advocates claim that subs make the viewer less engaged on the show, as their eyes are constantly panning across the bottom of the screen. They would rather listen to their native language and be able to focus on all the visuals the anime has to offer. Well that’s exactly the kind of rationale that this groundbreaking study is meant to end.

That’s right, if you haven’t read the title yet, it has now been scientifically proven that bigger subs enhances your anime watching experience. And that means higher viewer engagement towards the anime being watched. 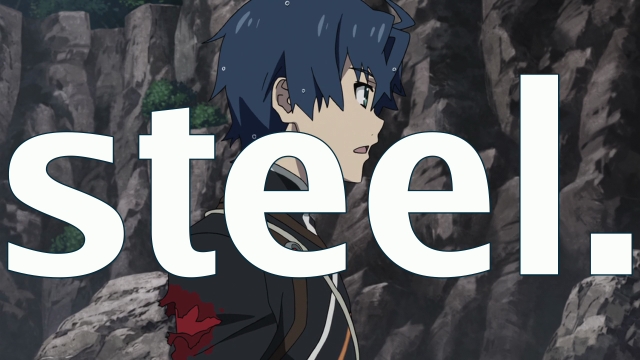 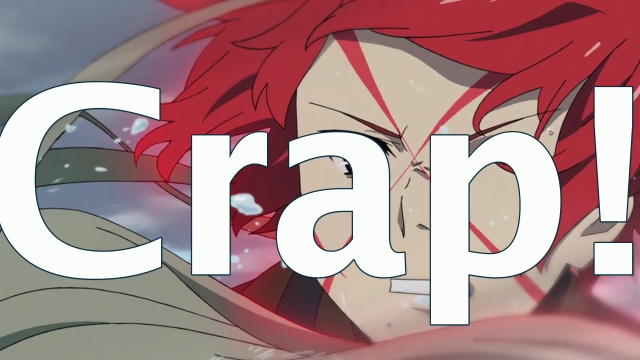 With the revolutionary method of massively sizing up the subtitles, you can now witness every fluid movement during this battle scene from Hitsugi no Chaika.

Suddenly, with the ability to dedicated all time towards watching the show, battle animations end up looking twice as amazing as before. 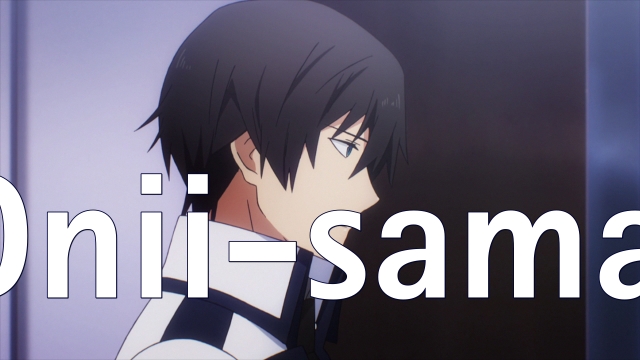 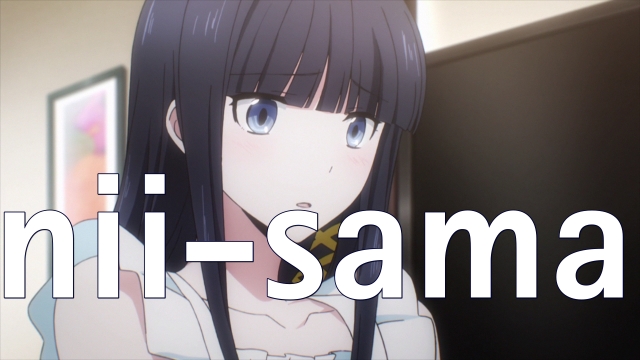 Now you don’t ever have to take your eyes off the characters to know what they’re saying!

There was never time to appreciate the anime’s art style or any of the scenery in the background, that is until now. 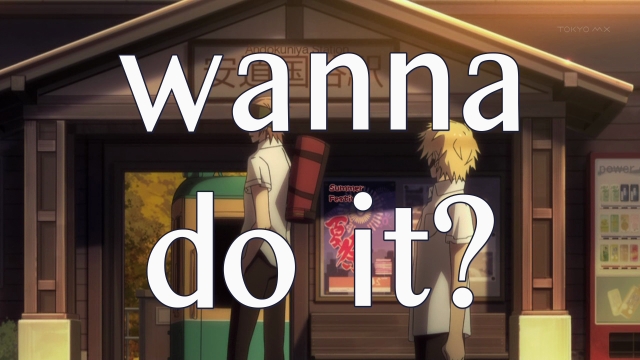 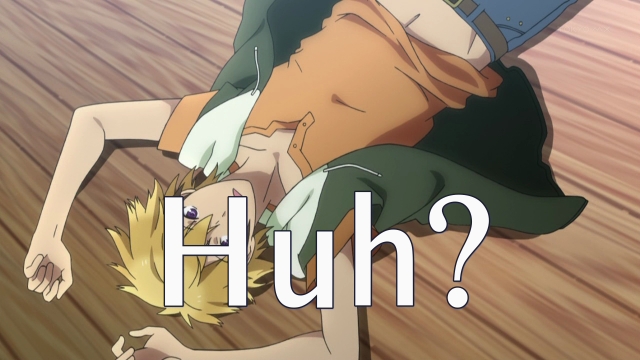 The chance that you will miss visual cues during important scenes is almost non-existent with these larger subtitles.

While I was rewatching some old anime episodes, I was able to notice things in the background that I had never even realized during the initial small subtitled watch. 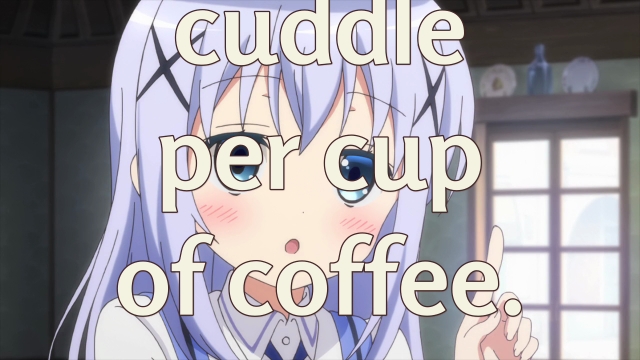 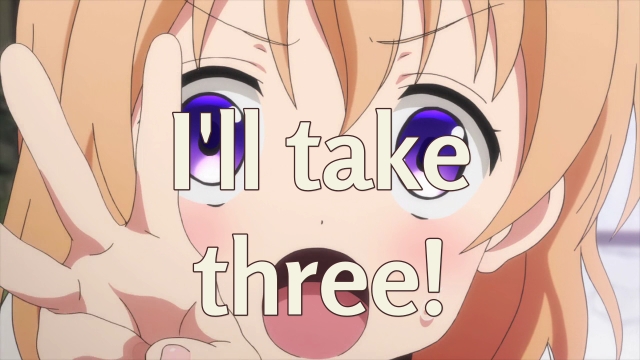 There are absolutely no drawbacks to using large subtitles, however the benefits are about as high as the sky!

That’s right, did you notice how you can now see every detail within the show? By repositioning the subtitle placement to contain the entire screen, the radius of information captured by the eye is now within a more active focal area. This increases the rate of processing by the cerebrum, and allows viewers to watch shows more intently without having to shift eye positions back and forth.

After using this technique, watching small subbed anime feels off now. Luckily, I am sure that subbing groups within Crunchyroll will soon allow resizing subs in this manner when they witness the improvement that this makes to the anime watching experience.