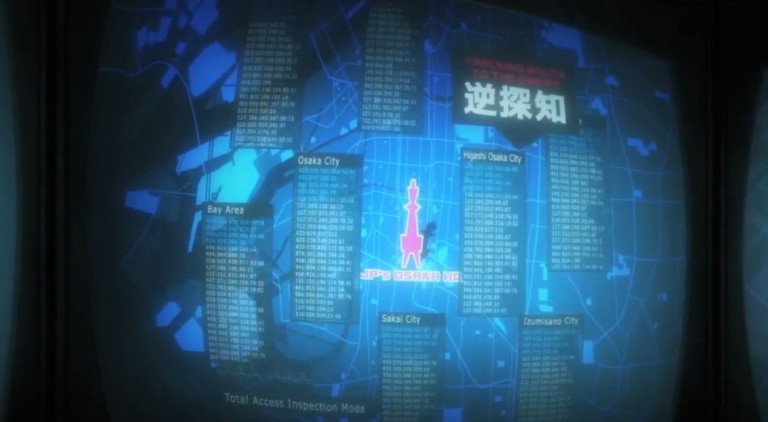 We have a big problem here, and one that threatens the very future of the Internet too. Forget the rate of deforestation, or the problem of overpopulation, because this is an immediate problem that will affect our lifestyles within the next couple years. I’m talking about the unsustainable anime traffic that is currently saturating the Internet. And it will continue to do so, having large consequences on the Internet’s backbone. 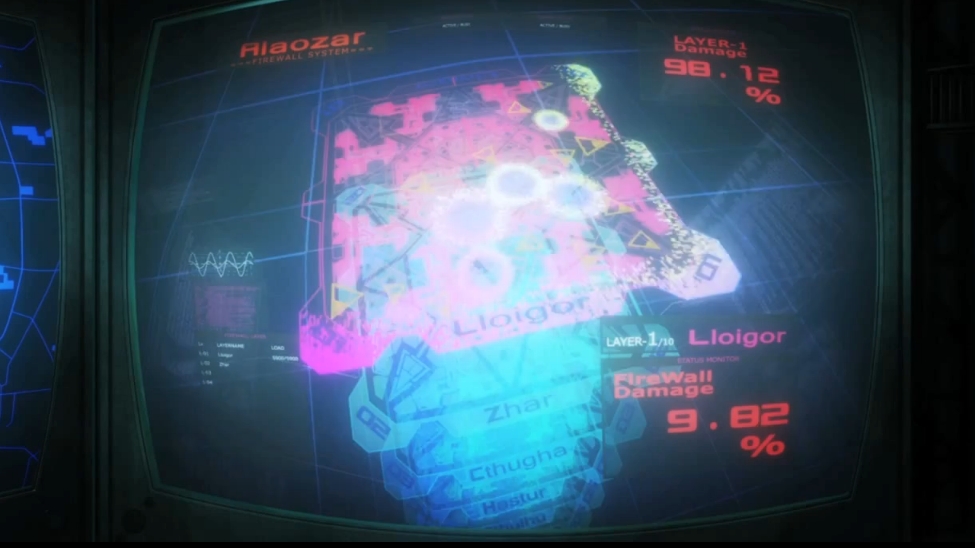 When given a little thought, it’s really a miracle that Japan was able to sustain itself for this long. But we are quickly reaching the possible limits of network traffic. The growth rate of anime pouring out of Japan is simply advancing faster than the growth of networking technology is. As it stands right now, Japanese anime collectively requires 100 Terabit connections. To put that into scale, we are only currently developing 1 Terabit connections. By the time this technology gets used, the rate of anime will have already tripled exponentially. Japan is a fairly small country, and there just isn’t enough physical capability to sustain the unreasonable worldwide transfer of anime entertainment.

Japan only has a limited amount of physical Internet cables to use.

Internet connections have been hovering around the upper limit for a fair amount of time now thanks to anime traffic. But with the growing number of anime coming out, that breaking point is coming closer and closer. Slowly but surely, we are reaching this theoretical limit. Luckily, the Internet will not just flat out stop because the limit has been reached. Although traffic will definitely move much slower, similar to a traffic jam on the road. 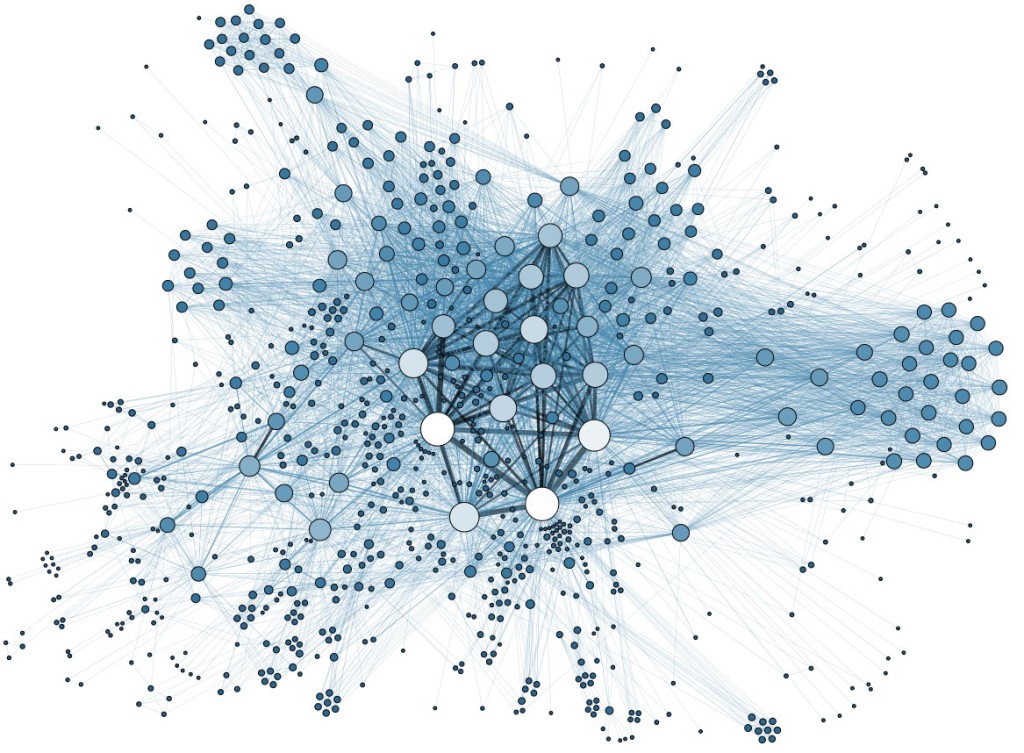 Anime traffic easily makes up more than half of all traffic on the Internet.

But luckily, there are many solutions to prevent the worst case scenario. One is to stop watching 1080p anime when 720p looks exactly the same. Another is to not clog up the network by watching garbage shows. The easiest solution though, is to force animation studios to release only good shows. That will easily reduce the amount of anime moving across the Internet by up to 90%. One thing is certain though, there seems to be no way to prevent the Internet from being affected by this problem without sacrificing anime. Unfortunately, this is the price that gets paid when anime becomes mainstream. Thanks a lot guys.