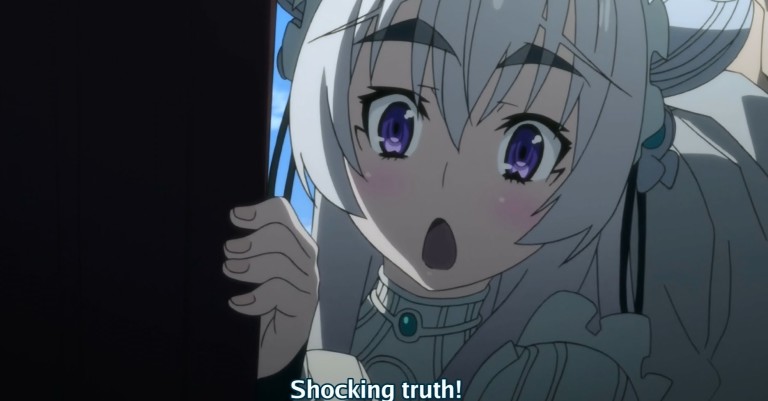 Many of us watch anime. If you’re on this site, chances are you watch more anime than the average person will ever be exposed to throughout their entire life! And of course that’s something to be proud of. But a shocking discovery by a Twitter user on February 6th, 2015 chooses to change all that.

Unfortunately the Twitter user in question has requested to remain anonymous. He states that “as a humble man who is still mentally fine, [he] would prefer to not be associated with anime anymore”. And after the conclusion that he came to with his tweet, who can blame him? After an amazing discovery like this, that’s a lot to take in for just a single person. 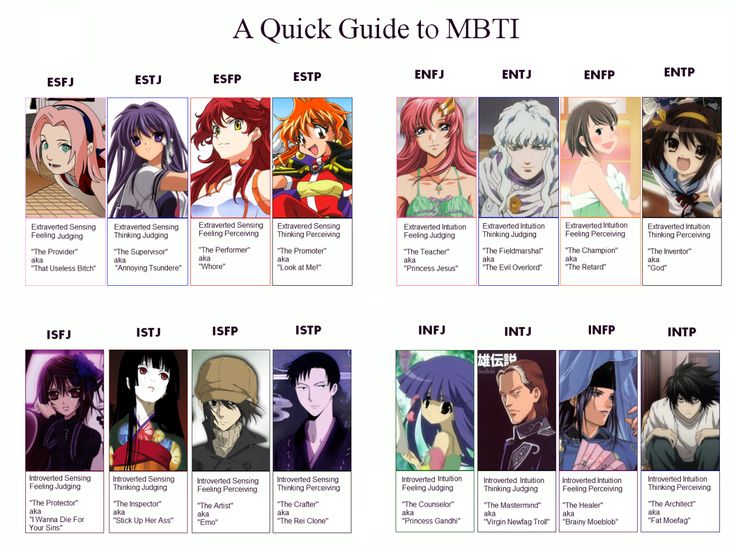 It’s always been a gray area when directly associating anime with mental health, but this Twitter user chose to confront the problem directly. The results speak for themselves though, as we as a collective society learned much from this one tweet. There have been a few studies on anime fans and many analysis on YouTube videos have led many to believe there is a clear mental disconnect between well-adjusted members of society, and watchers of anime.

If you find yourself watching more anime than the average person, I would strongly urge you to seek a mental evaluation at a local health center. In many cases, the average person will never be personally aware of mental problems that they themselves have. But if you watch anime, that’s clearly a indication that something’s off and it’s important to follow up on that. Don’t wait until it’s too late.