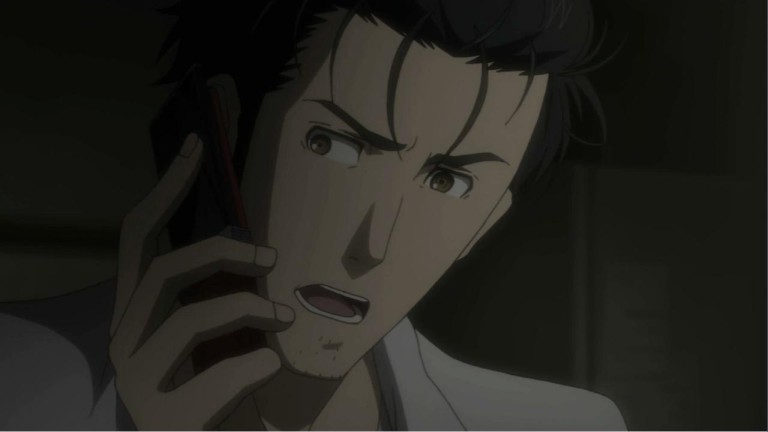 If you’ve watched Steins;Gate, you probably already are familiar with the fictional conspiracies such as the Committee of 300, SERN, NASA, jet fuel, steel beams, and the rest of them. The good news is, they only exist within the series, meaning it’s all safe here in the real world. But is that really true?

But I am talking about the actual, real conspiracy that is hiding right in plain sight. The conspiracy behind Steins;Gate itself. Some of what you are about to see will shock you, this content is not for the faint of heart. However, if you desire the truth, I implore you to continue reading. This is some eye-opening stuff you are about to see. 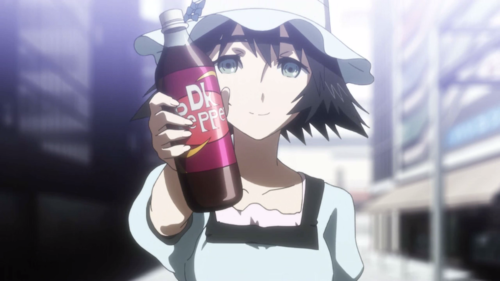 Dr. Pepper? In my anime?

Let’s start with the almost unhealthy presence of Dr. Pepper within the show. It’s almost as if they were paid by Dr. Pepper to promote their drink. And yet, they weren’t. It isn’t obvious, but Dr. Pepper was not sponsoring the anime or visual novel. They were not directly putting their product in this series. 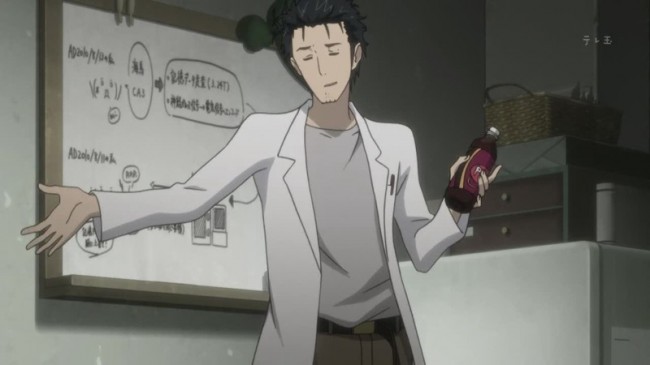 “Oh, is that all?”, you might ask condescendingly. But this is just the tip of the iceberg.

The effect of the inclusion of Dr. Pepper in Steins;Gate has some increasingly significant impact to this day. It is undeniable that profits from Dr. Pepper sales have increased ever since the anime aired.

We have here a prime example of mental imprinting and the significant influence it has on viewers.

There are millions of fans worldwide, who have observed a subconscious acclimation towards Dr. Pepper after watching Steins;Gate, according to social media posts dating back to 2012. So this advertising campaign that was not even endorsed by the company itself has become more successful than any company could ever wish for. It’s hard to believe that no company paid for this sort of product promotion.

And it is hard to believe, because there is no doubt that there is an influence by some company who is orchestrating all these events behind everyone’s backs.

Once we start tracing the Dr. Pepper back to the ringleader, things take a turn for the interesting.

Dr. Pepper is manufactured by the Dr Pepper Snapple Group. This immediately proves a direct link between Dr. Pepper and Snapple. 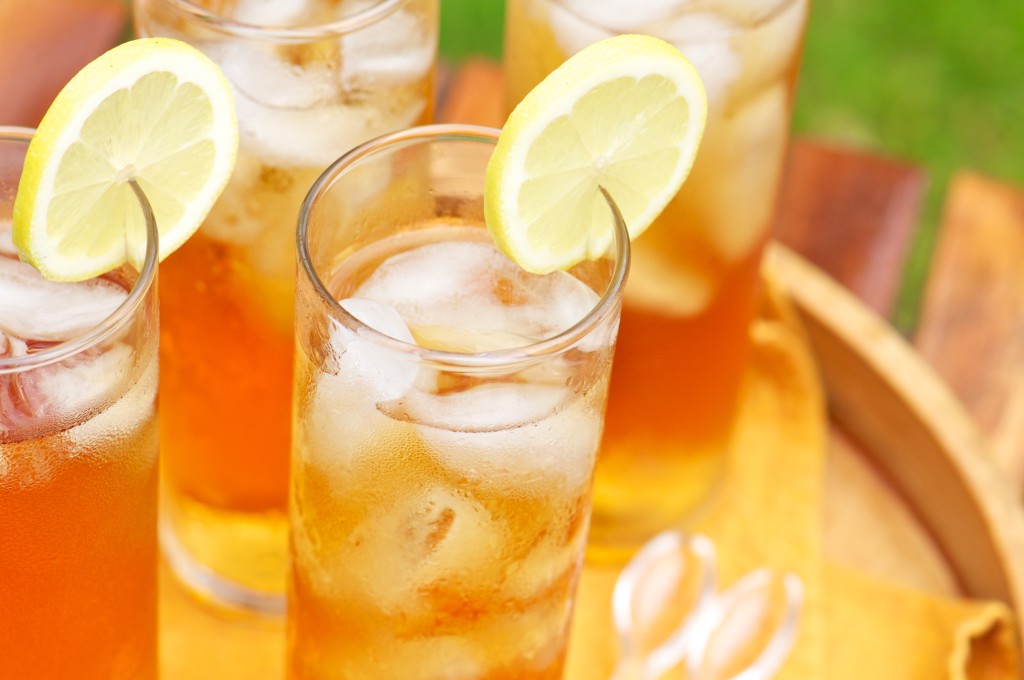 Snapple is a brand of ice tea, with common flavors including lemon, peach, and raspberry. Now how did ice tea get so popular anyway? It’s just a combination of ice and tea. Plain tea, chilled and with ice added. And yet there is such a great difference between plain hot tea, and ice tea. 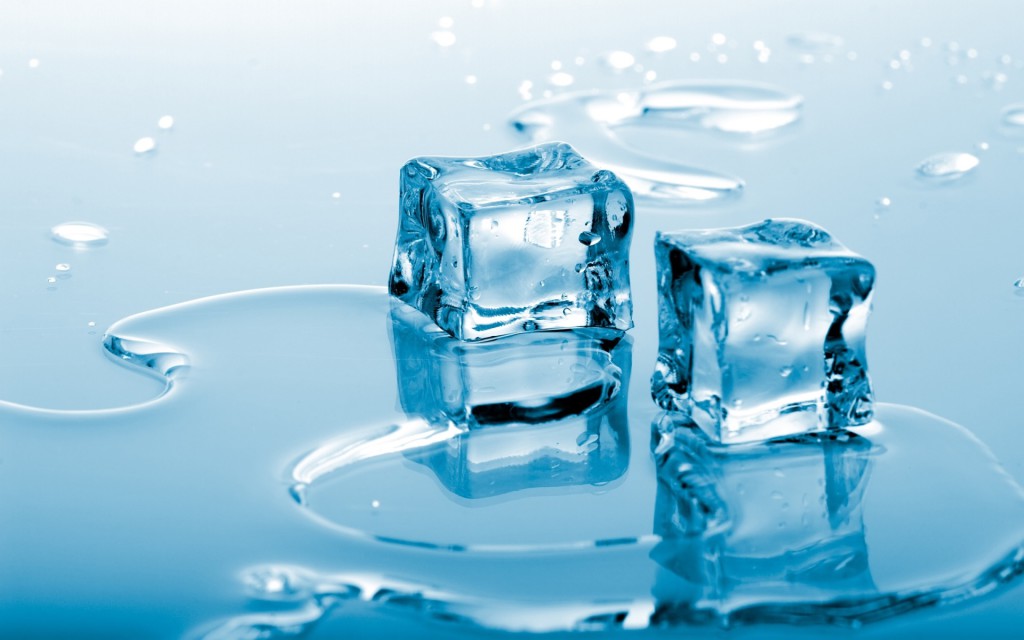 You would think that ice tea was created by a shadow group who would love nothing more than to see the inclusion of ice into drinks. That is close to the truth. But then who is this group? And what is ice anyway? Just solid water. That’s right, can you see the big picture yet? 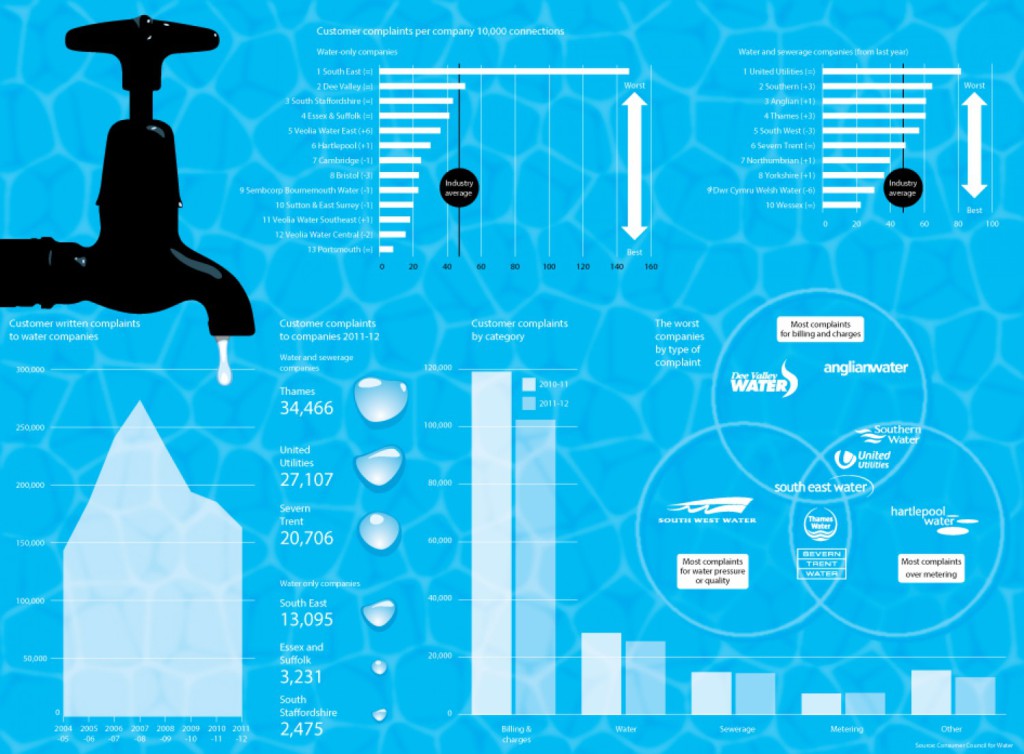 Finally the truth comes out, the water companies are behind Steins;Gate. Simple. As. That.

It’s so obvious now. Water utility companies are behind the inclusion of Dr. Pepper! You might not know it, but the manufacturing process for Dr. Pepper actually involves a large amount of water. Even Dr. Pepper itself is known to contain high concentrations of water. And yet these companies have been keeping secret their large sums of payment towards Nitroplus and White Fox during the creation of Steins;Gate and it’s related anime.

The true winners of all this scheming are the water companies. They rake in the money, and the masses are none the wiser. Until now. The truth is finally revealed.