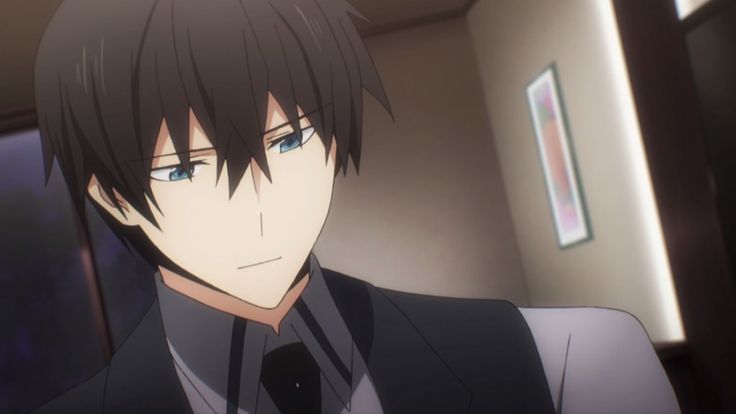 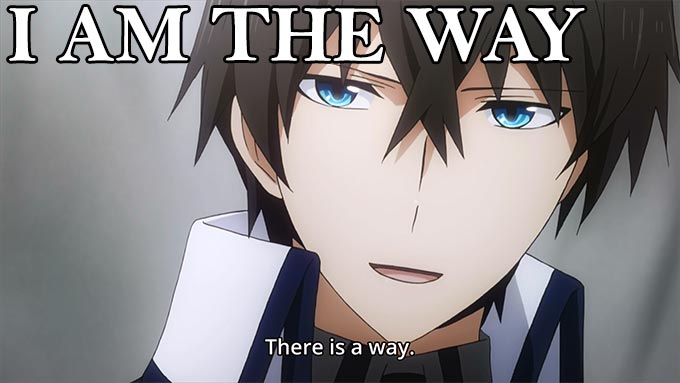 (Above) Shiba Tatsuya himself mere minutes before discovering the cure.

Right after nuking a whole city of terrorists in the previous chapter, in this chapter Shiba Tatsuya arrives at the Japanese Foundation for Cancer Research (JFCR) located in Ariake, Tokyo. And you wouldn’t believe what happens next!

Researcher: “What business brings you two… A cure for cancer?! How?!“

Onii-sama: “What, you don’t know? I’ll explain. When presented with malignant « cells » that form cancer, the solution would be to only « target » the harmful cells to prevent their « reproduction ». In technical jargon, this is called a « complete cure ».”

Back when our current technology did not exist, patients solely relied on « chemotherapy » to attack these cells. With this « cure », not only do the harmful cells get attacked, but also the ones that are « healthy ». By devising a way to directly attack only the cells that are « malignant », the cancer can be removed from the bodily system with no harm to the patient.

Now my solution uses « intelligent analysis » to separate healthy body cells from cancerous cells. This system has invaluable advantages over « chemotherapy », most notably in that it restrict attacks towards cells that directly harm the body and thus circumvents the disadvantages that come with « chemotherapy », such as having to use a basic and inferior methodology of indiscriminatory cell attack when « malignant » cells infect a body system. Another important advantage, one of high significance for this matter, is that it maximizes efficiency in the task; while « chemotherapy » has some rate of success, it may potentially have to be performed multiple times. My solution, however, works in an efficient and instantaneous manner. This is what would truly be called a « complete cure ».

“Normal researchers have been researching this for decades, so it’s normal for you to be surprised if I present you with the cure all of a sudden.” 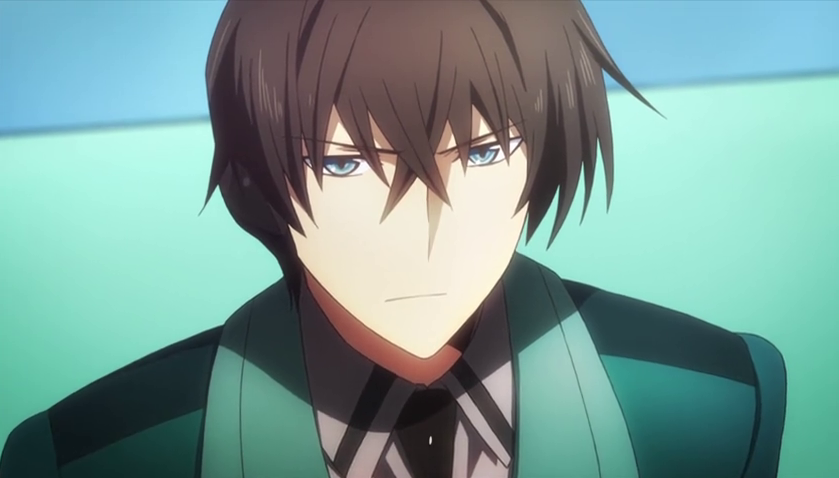 “Normal researchers have been researching this for decades, so it’s normal for you to be surprised if I present you with the cure all of a sudden.”