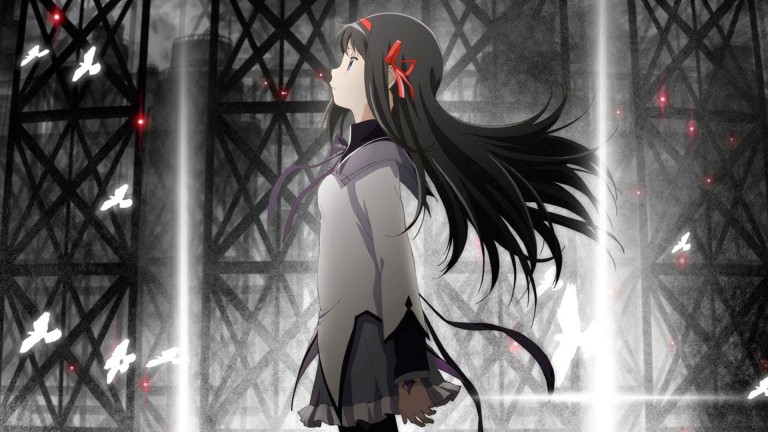 That’s right! I’ve been saying this ever since the Rebellion movie (third movie in the series, Puella Magi Madoka Magica the Movie: Rebellion) aired, but none of you believed it. You all said it wasn’t going to get another movie. Did you idiots even watch the ending to Rebellion? Well, guess who’s laughing now? Yep, it’s me because now it’s real and it’s coming! I mean, was there ever any doubt?

I’ve already set aside money for the ticket preorder.

I knew Shaft (animation studio for the Puella Magi Madoka Magica series) would come through. Remember everyone, always believe and never give up hope. You’ll get what you want in the end. Don’t believe a word the non-believers say, because what do they know? Nothing, that’s what.

Nice try guys, but the proof is in the pudding, and I’m eating it up right now. 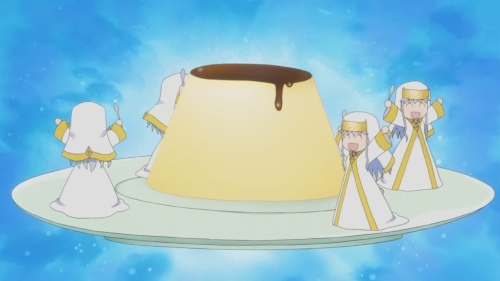