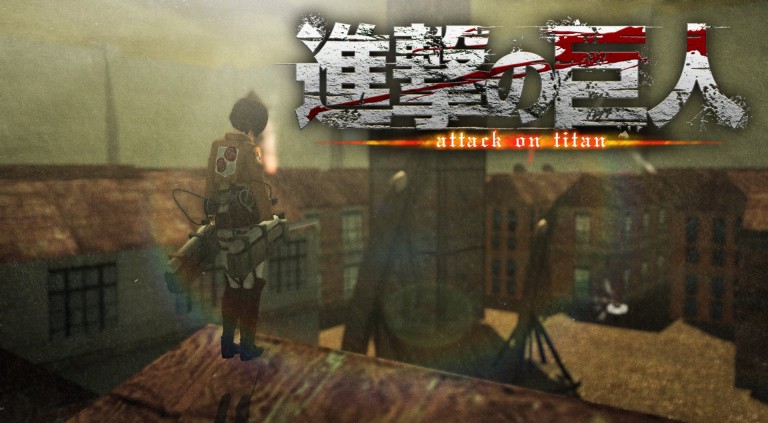 “I Honestly Liked Attack on Titan” – Anime ‘Fan’ Comes Out Of The Closet!

AUSTIN, TX — For months John Bradley, 19, who asked to remain anonymous, was confronted with a harsh reality: “I enjoyed watching Attack on Titan”.

The young man, who has boasted his approval of many great shows such as Clannad, Lucky Star, and Gurren Lagann was mystified by his own anime compatibility with such a subjectively bad show.

“The show is bad, I knew at least THAT much. But then I started watching it and by the time I realized what I’ve become, it was too late to seek help,” continued Bradley, pausing frequently to wipe the tears from his eyes.

“I mean, I have friends that watch good anime like I used to, and if they find out about this…well that’s just not something I want to live with.”

The aforementioned show, Attack on Titan (known in Japan as Shingeki no Kyojin), has amassed millions of fans nationwide and is easily the top champion in terms of fans.

“I mean, I have friends that watch good anime like I used to, and if they find out about this…well that’s just not something I want to live with,” mumbled Bradley.

Unfortunately, Bradley’s anime life abruptly came to an end when he was caught purchasing an Attack on Titan 1/8 figurine off Amazon.com. We here at Top Anime extend our deepest condolences and hope that no one else becomes tainted beyond recovery by such a mainstream shit show.

John Bradley would be turning 20 this April. He is survived by thousands of other anime fans who have better taste in shows.