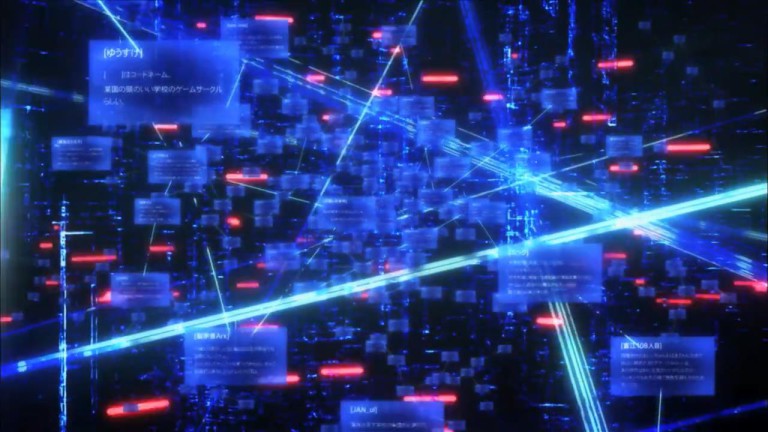 When discussing the topic of anime, the first thing that comes to mind for an overwhelming majority of people are shows like Naruto or Attack on Titan. But for those with a refined palette of decent anime shows, they instead consider anime to be an all encompassing genre of media. Why?

There is a difference in thinking between the mainstream anime audience and the more developed and more mature anime viewers. Analysis of studies for population groups around the world seem to support the theory of a psychiatric inability for people to commit towards consumption of more than a single monotonous Japanese animation within a specific time frame. 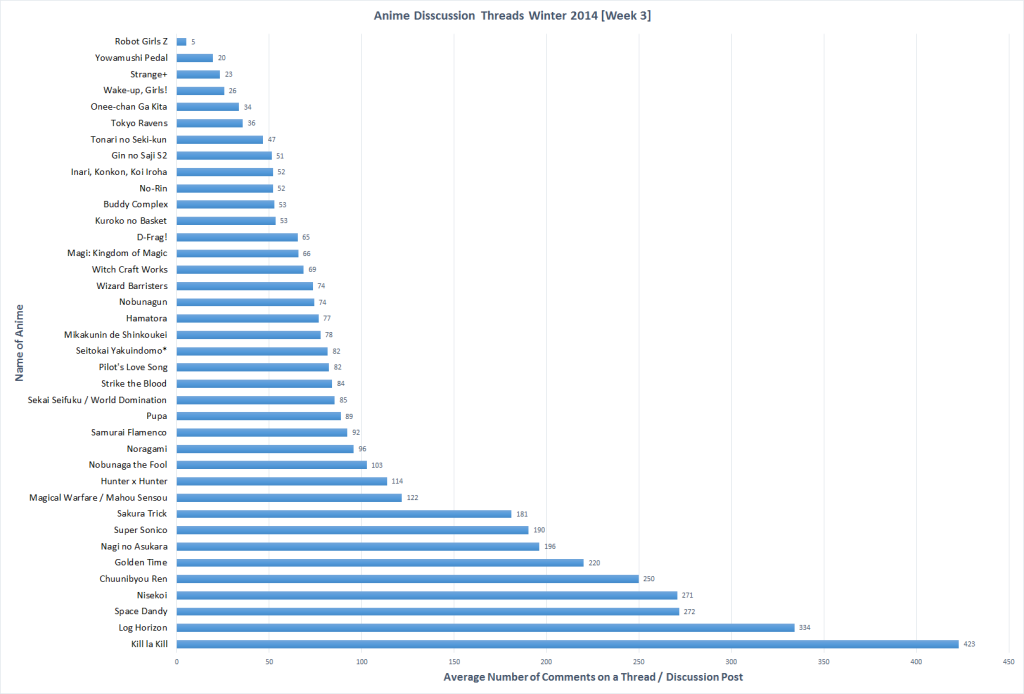 Popularity charts compiled for several anime seasons prove the existence of a large disconnect between viewers of anime associated with large popularity, and viewers of anime in the lower spectrum. There is question between the driving motivations of the viewers that comprise the upper spectrum of the chart that are otherwise absent from the other regions.

Lack of motivation, fear of social disconnect and an inability to advance past entry level series are among several of the factors listed as the reasoning of people who choose to not pursue the more finer titles in the anime library. Are these valid excuses of a normal functioning person, or could these be symptoms of a larger underlying issue? 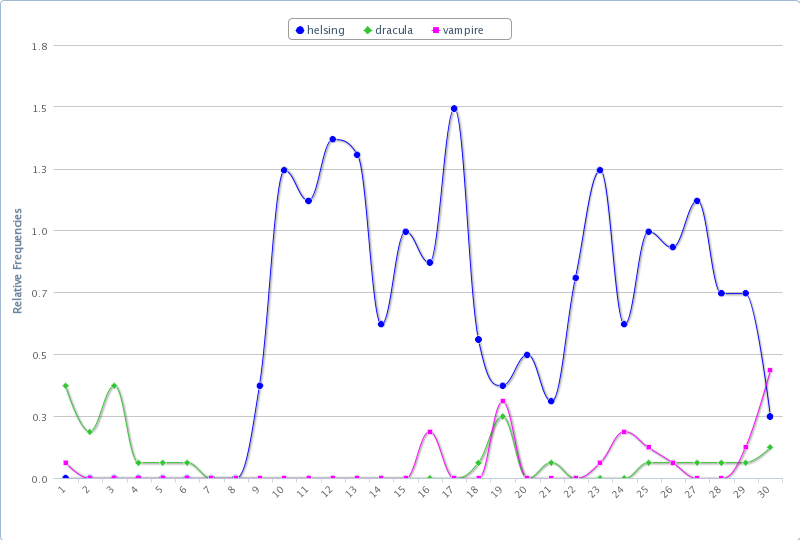 Peaks within these graphs indicate an overwhelming majority of viewers that are otherwise absent at all other moments in the graphs.

When people do not develop within the normal boundaries created by society, that is cause for concern. So when there is a large group of people that continue to watch shows like Naruto, without ever getting into other objectively better shows, there is a similar dilemma. At this moment, it is inconclusive whether or not there is a mental displacement between this group and the rest of anime society, but the current evidence is looking grim. Regardless of the results, it’s high time for these people to wake up, hop off the bandwagon, and stop watching shows that are shit.