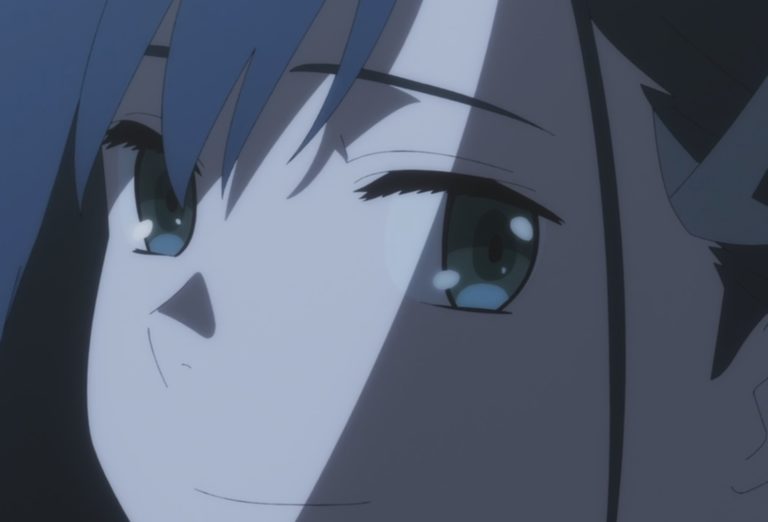 In Episode 14 of this year’s hit anime Darling in the Franxx, Ichigo goes for the gold and wins her way into the hearts of the audience by finally stepping up and knocking down the competition. In this legendary episode, Zero Two gets shut down hard and discarded to the sidelines by our finally-woke protagonist Hiro. With the finale ending on Ichigo’s heartfelt display of love towards Hiro, this is truly one of the greatest moments in anime history.

Some haters on the Internet have taken it upon themselves to criticize her methods as “underhanded”, “uncalled for”, or even a “bitch move”. Excuse me? These people obviously just can’t stand the undeniable fact that the horse they backed (Zero Two, ) is about to lose the race. 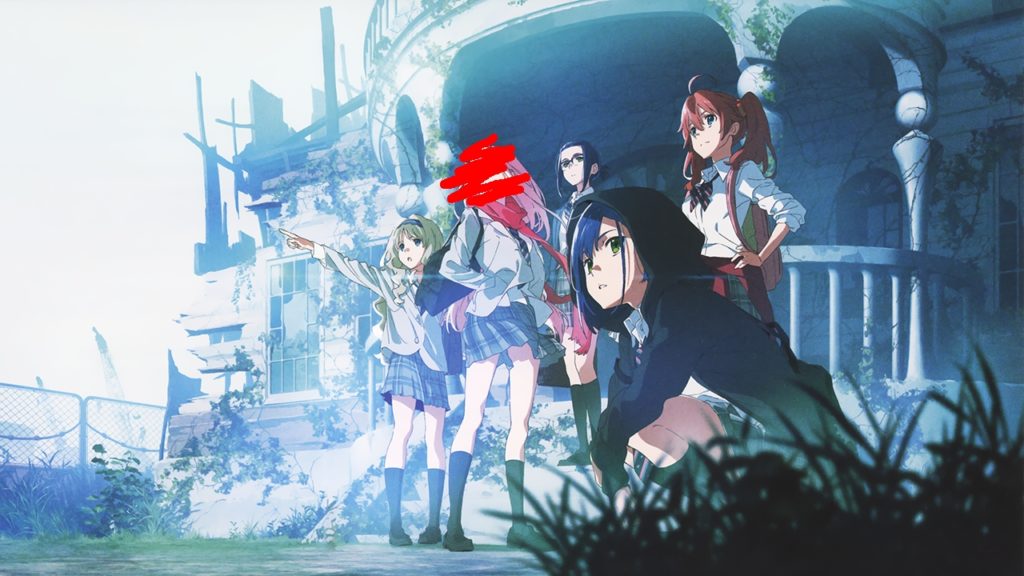 Might as well write her out now honestly. Time for you delusional fans to drop the zero and let Ichigo be with Hiro.

Ichigo believers, such as myself, know full well the bitter humiliation of being treated as second-class citizens. This point was driven home especially after the recent disaster that was Episode 13. A full episode length dedicated to a flashback between Hiro and Zero Two? Are you kidding me? Which animation studio approved this? Trigger or A-1 Pictures? We all know it was A-1 because they have zero taste whatsoever. I mean what a snooze-fest that episode was! Like where was Ichigo’s screen time? That’s honestly the real reason why people tune in to the show every week, you idiots! 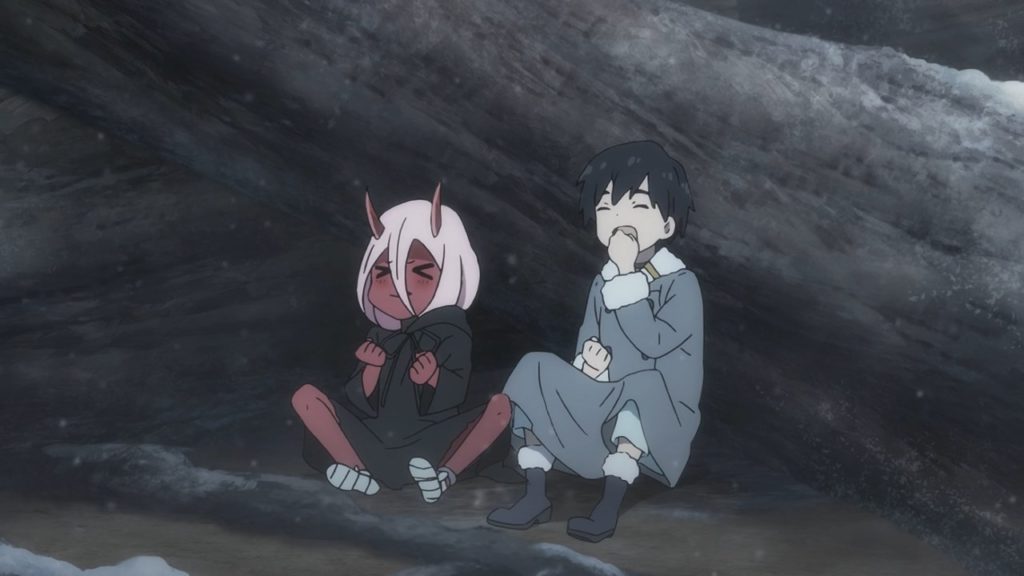 Wasting a whole flashback episode on whatever *this* is, instead of the real main girl Ichigo? WTF?

Luckily the show-runners have finally heeded our prayers. By the conclusion of Episode 14, Ichigo just propels her way past the competition and leaves everyone in the dust. Even our boy Hiro himself was left speechless! You lucky man. 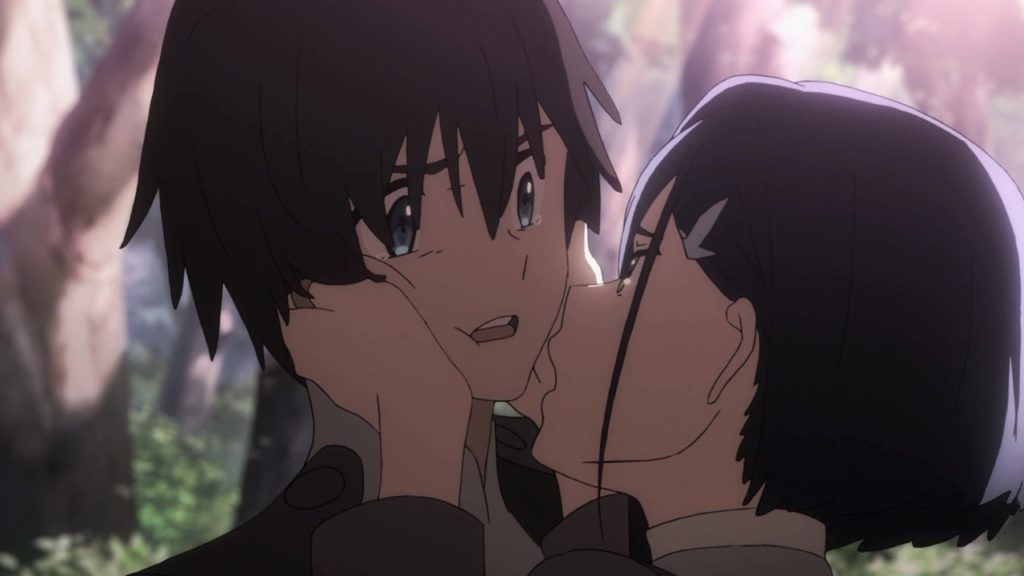 This is truly a moment to remember. Thanks for believing in Ichigo.

Now with Zero Two thrown out of the picture, there is no one who will be able to stop Ichigo from being happy. That’s the best news that I’ve heard all year. Truly something that warms my heart after being subjected to the cold viciousness of all those earlier episodes.

We’re all with you Ichigo! Ignore the haters, you did the right thing! You’ll always be the best girl no matter what. 👍👍👍 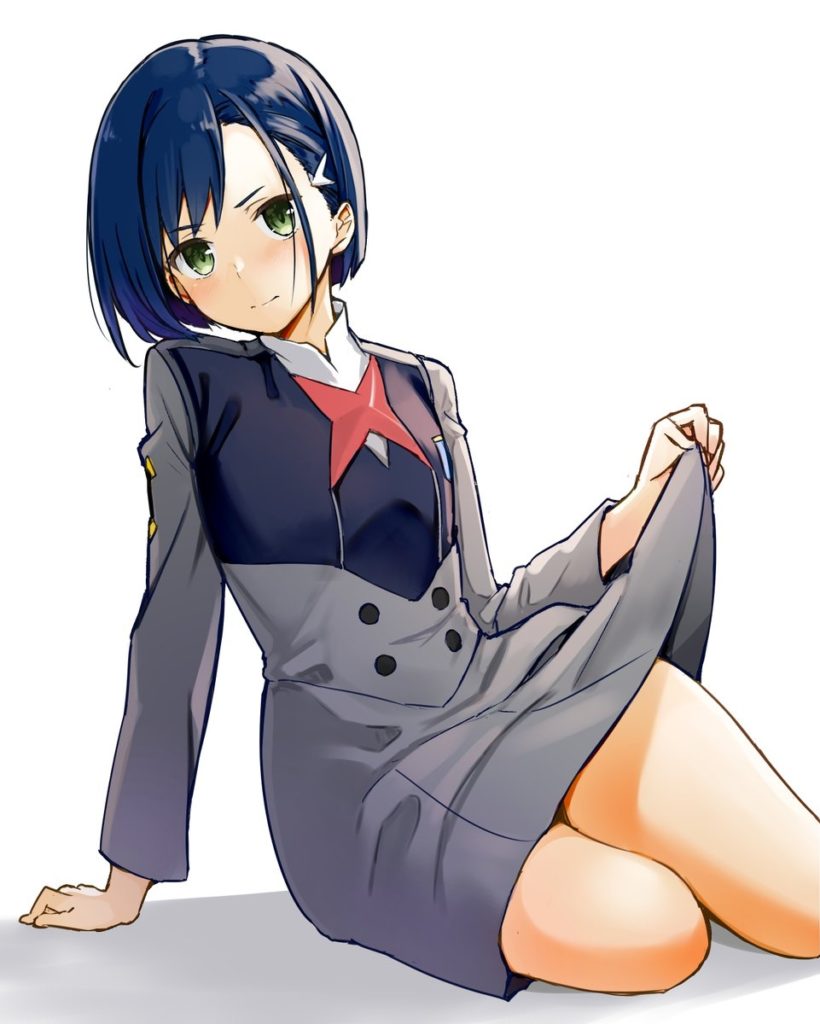 Best girl has been scientifically proven to be Ichigo. 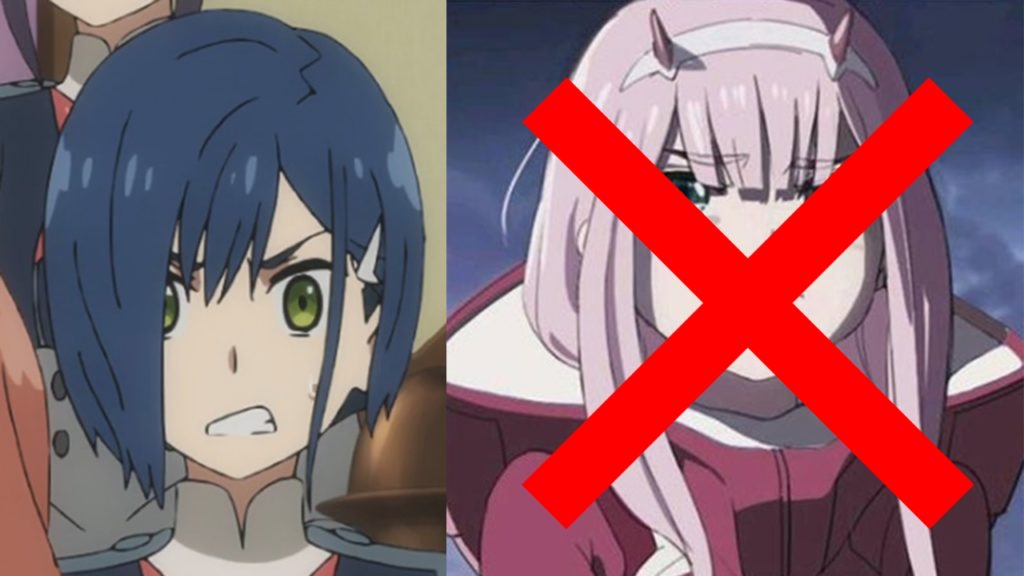 Notes From The Editor:
Okay, whoever is referring to Ichigo as “Bitchigo” needs to fucking stop. She is a queen and that type of language has no place here in her castle. That’s right. TopAni.me is a designated safe space for Ichigo fans/believers. Please refer to her as “Bestigo” from now on in respect of her new status as BEST GIRL in Darling in the Franxx. Thanks for reading and stay respectful. Mean comments will be thrown in the trash pile right next to Zero Two.