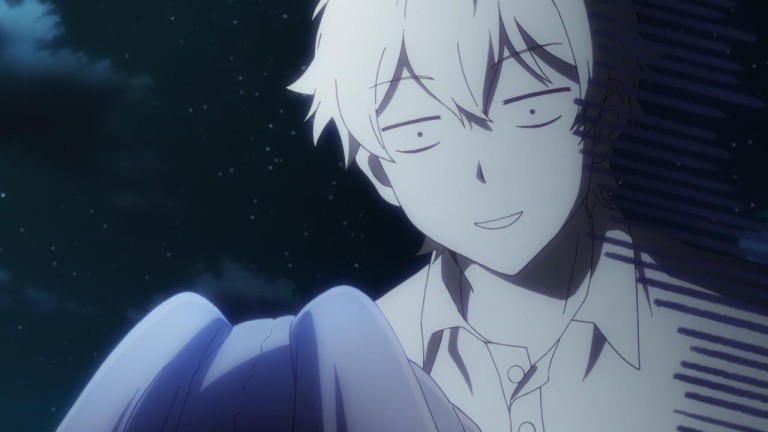 If you were blessed enough to have not watched the 8th episode of Plastic Memories yet, then consider yourself lucky.

This episode will most likely be the pinnacle of the entire show, but not in a good way. Anime fanatics will look back to this episode in the future and wonder how people were able to tolerate the show for this long. Because I sure didn’t. Immediately after watching this episode I dropped it harder than a hot potato. 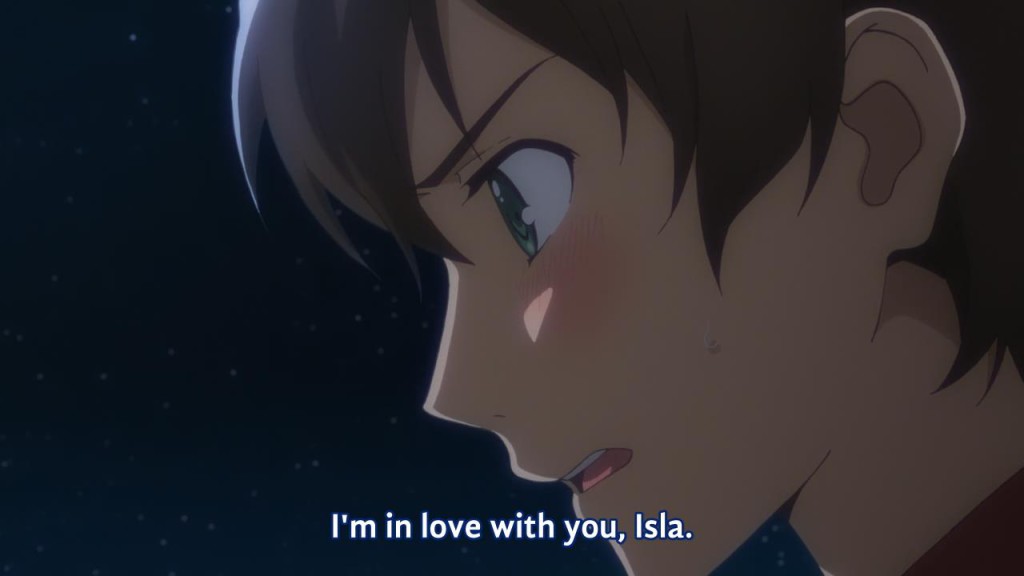 Thinking about it, the fact that this scene is considered a “spoiler” is just terrible.

So why did it take EIGHT episodes to get to this over hyped confession scene? I honestly don’t think they could have padded this show any longer. Well to be fair, they did move the OP song all the way to the end of this episode.

But EIGHT episodes for this? This anime could probably be used as an endurance test with that long of a wait. And this isn’t even the bad part. 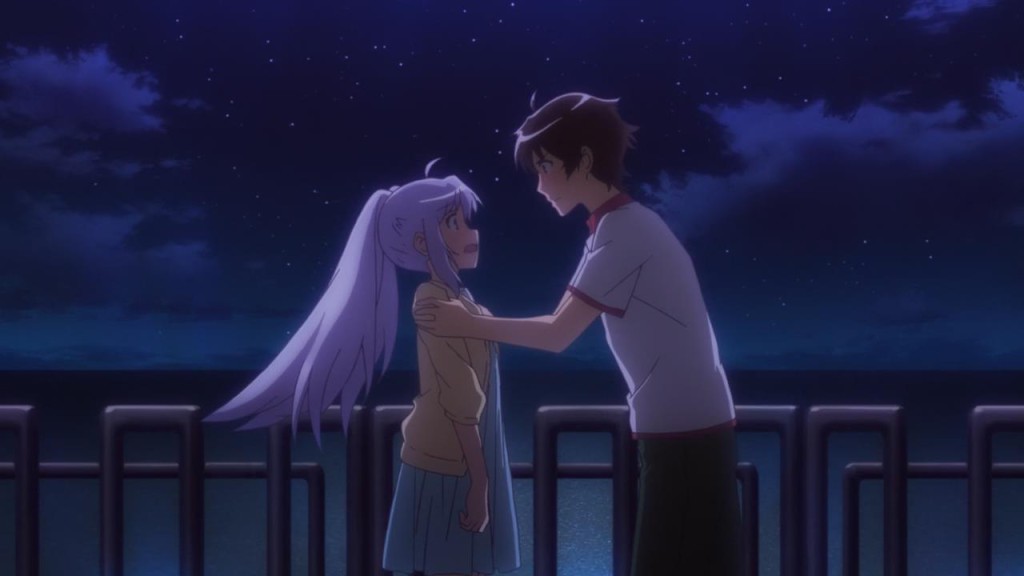 She completely ruins everything.

So after he does the “big reveal”, they saved the entire 1 minute and 29 second opening just to play it right after his confession. And you won’t believe what happens next!

In mere seconds, she “rejects” him and proceeds to waste the entire 22 minute episode. Yep, I’m not exaggerating. This all happens in the last 30 seconds of the show. 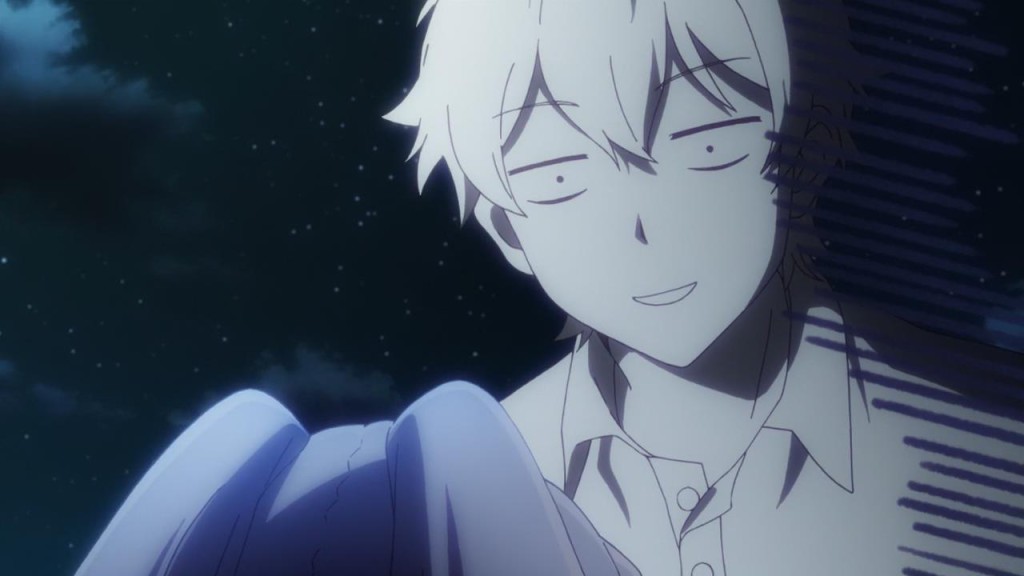 Why don’t you just kill me too while you’re at it?

And that brings us to here. With the episode over and me being left with an endless supply of disappointment. No kiss scene, no “I love you too”, no character development, nothing. I looked at my calendar and saw that it was May. April 1st was last month, but they could have fooled me. They won’t get me a second time though, because I am finished with this show after this stunt. 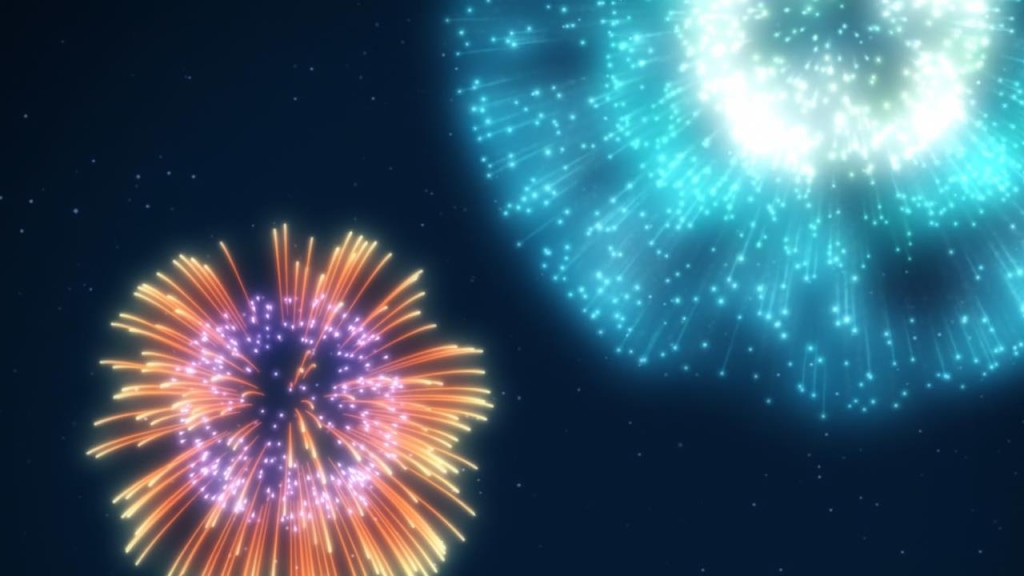 Once it starting panning to the sky, I was finished. I remember my last words being: “Nope, too much. This is just too much.” I sat in silence for a couple of hours after that.

I have never dropped a show faster in my entire life of watching terrible anime, of which includes Glasslip, Mekakucity Actors, Infinite Stratos, Juuou Mujin no Fafnir, and of course Hyouka. My hat’s off to Dogakobo for managing to botch this show up so hard. I can see now why the title of the show is Plastic Memories. If my memories of this show are like brittle plastic, then this episode is the hammer that broke it into fine pieces. 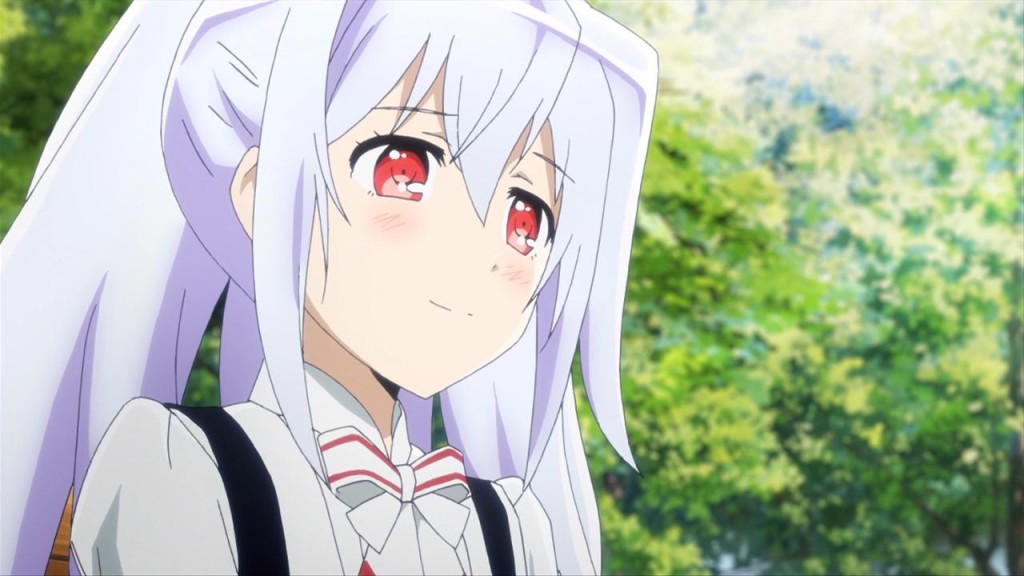 …Now with that being said, I’m looking forward to seeing the 9th episode. And then I’ll drop it for real .