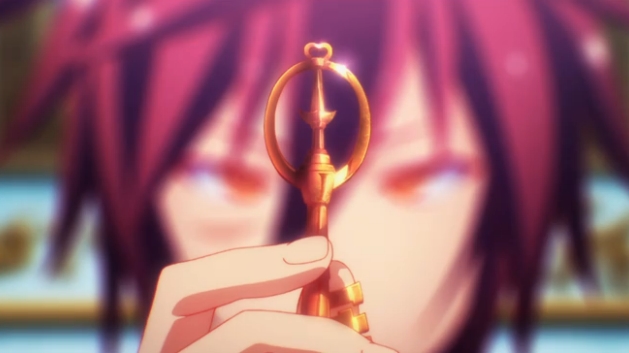 Wow! Thanks to an anonymous tip from an anonymous fan, we’ve now confirmed the existence of some actual content hidden behind the credits of most anime episodes!

Normally when I watch an anime, I would sit through the opening if it was REALLY good. But usually I would just flat out stop the episode as soon as the credits start playing. Everyone knows that in North America, it’s just common western etiquette to completely stop watching a TV show after the credits start rolling. No one actually sits through the entire credits reel in movie theatres, and no one is expected to sit through a TV show’s credits either.

But this rule just does not apply to Japanese animation. Here’s why. 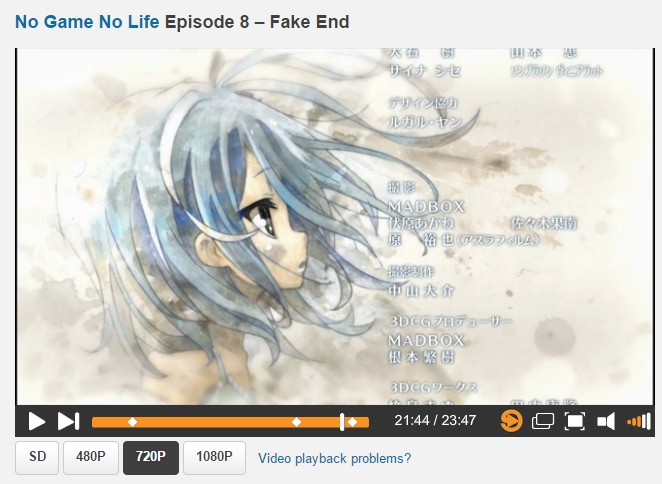 Normally this would be the part where I would stop watching this episode, but there’s still more things to watch!

Let’s take this episode of No Game No Life, which if you haven’t watched it, is a fantastic show and I just absolutely love it. But in the above picture, I would usually just stop watching around this part. That turned out to be a huge mistake. 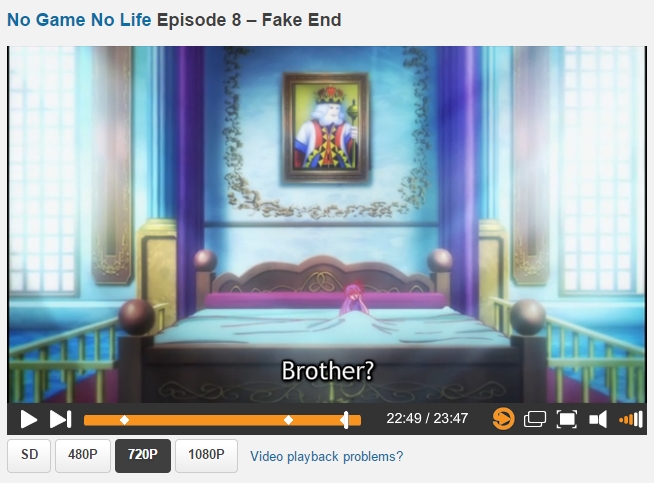 Woah! What the? I didn’t see this one coming!

The first time I noticed this, I was just completely taken aback. I mean that is a good minute of extra content that I have been depriving myself of. With all the anime I’ve ever watched in my lifetime, that accumulates up to an entire month’s worth of anime. Wow. 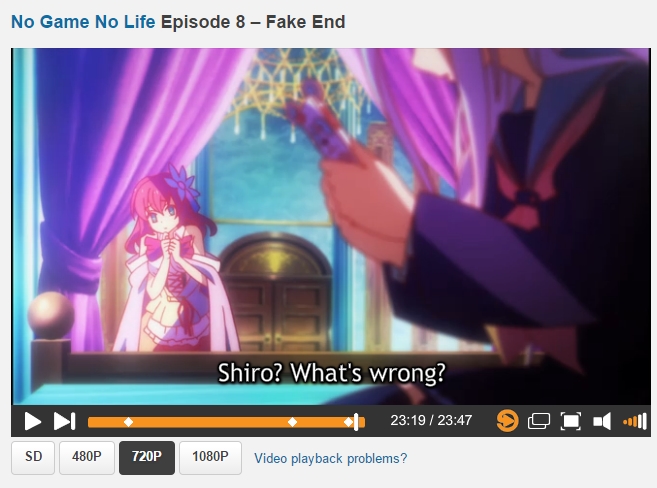 Even with the player time bar, it’s almost impossible with the naked eye to see the existence of extra content.

Many anime fans similar to myself will have to adapt their methodologies to this new discovery. While watching up to 90% of a show’s content would have sufficed before, is it just not going to work out for these types of Japanese animes. There is just no way to get around having to watch the entire 23 minutes of an anime episode. In the future, animation studios will even find a way to subliminally inject plot elements within the anime opening and the ending too, so it’s important for us viewers to become more keen and observant. Might as well get started rewatching all those shows that you half-assed through, because that’s no longer going to cut it in this day and age.