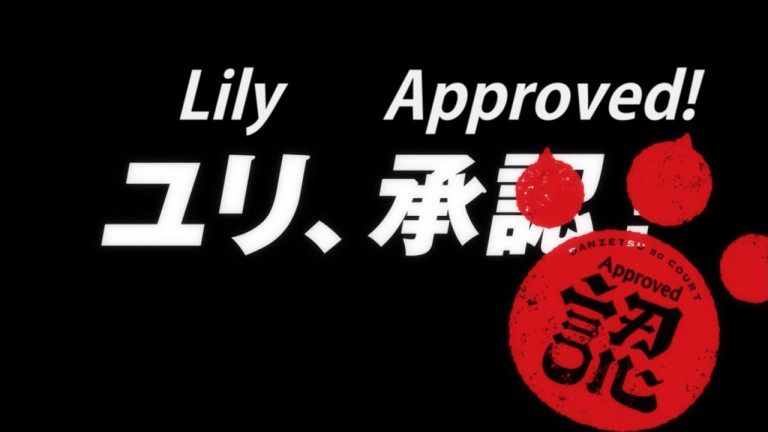 TRENTON, NJ — The crew here at Top Anime has been enjoying the deep and complex plot of Yuri Kuma Arashi, an anime that airs weekly about the struggle between bears and humans and the human to animal personality gap that is a main focus within the show’s numerous intellectual themes. However we have noticed that many others concurrently watching the show have found themselves confused and unable to process the show to it’s full extent. I am sorry but you guys probably have some sort of intellectual disability. Probably. 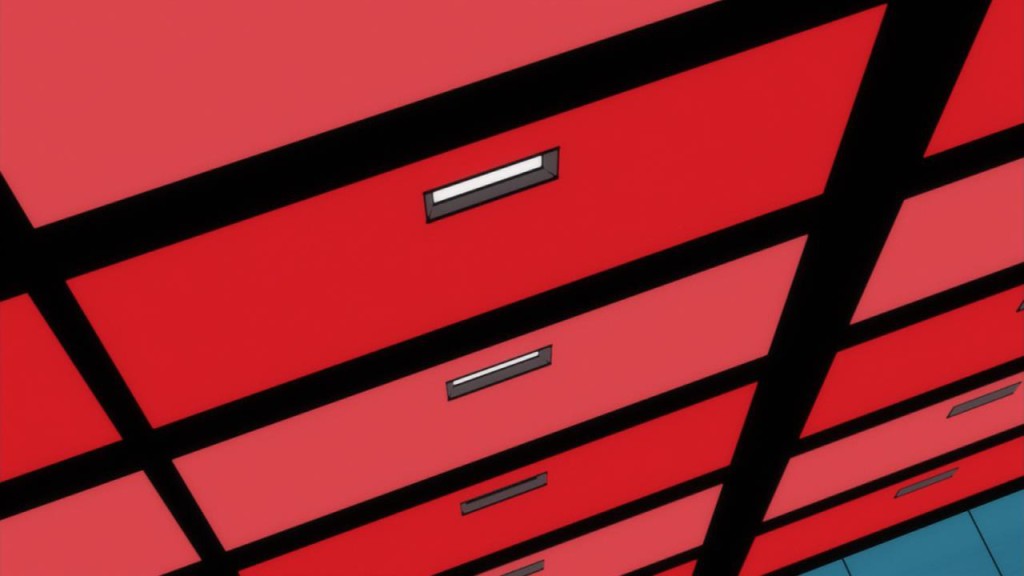 Last week’s episode makes a great analogy towards the dehumanization of boxes and makes a light jab on the psychological insanity of item hoarders.

We have gotten in touch with other fans who have been unable to keep up with the highly sophisticated plot of the show.

To protect the privacy of those interviewed, their names are not shown. 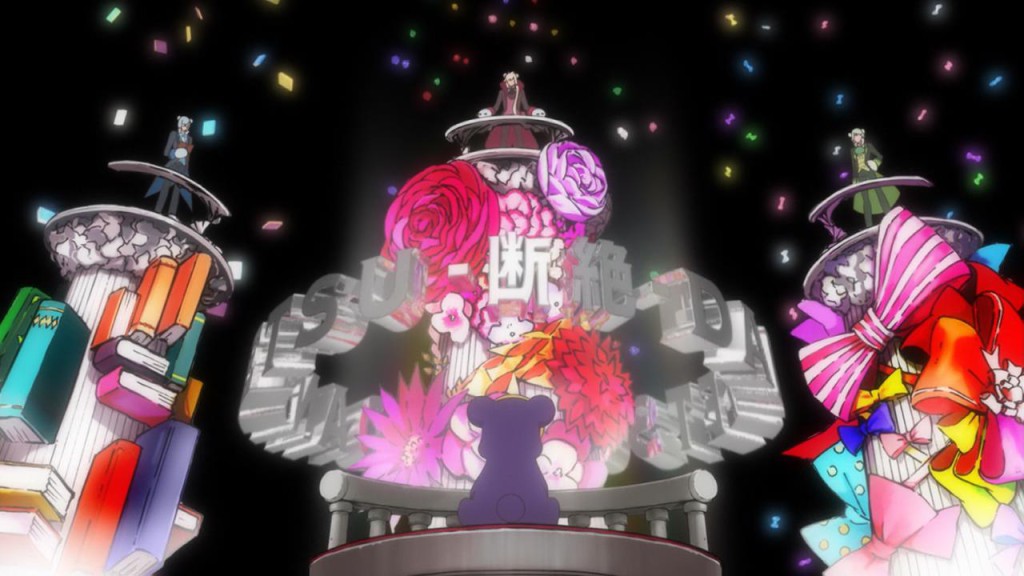 If you didn’t get this scene’s clear homage to Guillaume Apollinaire and the underlying themes of surrealism, you might want to get yourself diagnosed.

Yuri Kuma Arashi is a show that clearly caters to those superior anime fans with the highest intellect. I truly enjoy the mature themes that people with underdeveloped brains just will never understand. It makes me feel extremely superior whenever I watch each episode. Remember everyone, next time you watch an anime that doesn’t make sense, it might actually be YOU that doesn’t make any sense. Just some food for thought.