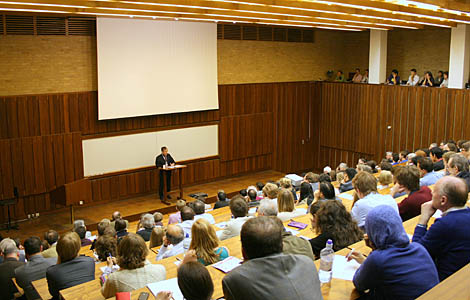 ANN ARBOR, MICHIGAN — Sometimes fiction looks better than reality, and this time is no exception. Young Jimmy Matthews, age 18, was in for a wake up call during his Physics 101 course at the University of Michigan.

“I thought it would be cool and stuff, but it’s all math and it sucks,” says Matthews. 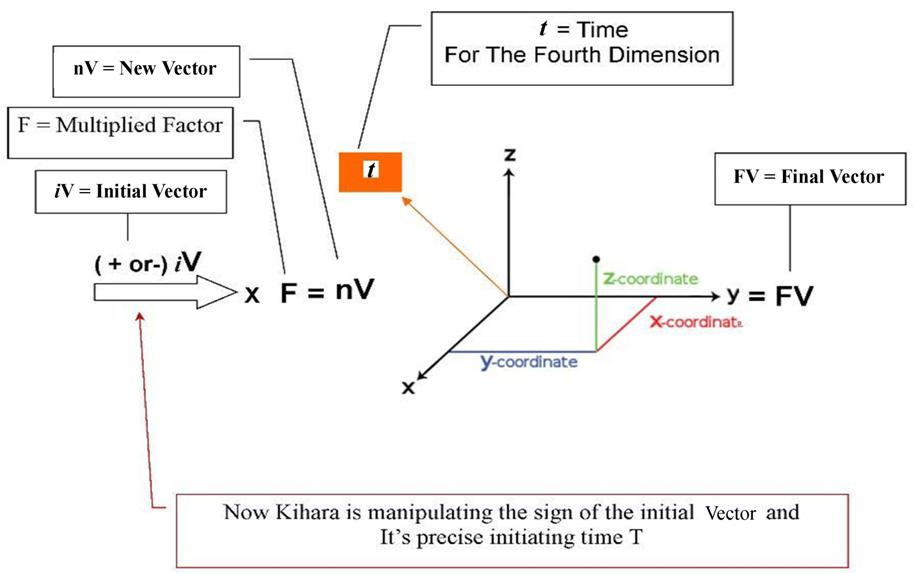 “I was watching A Certain Scientific Railgun on Netflix, and it seemed cool as hell. But it isn’t in real life.”

Matthews claims that his false connotations on the science field were spurred on by the Toaru anime series, specifically A Certain Scientific Railgun and A Certain Magical Index (translated from Toaru Kagaku no Railgun and Toaru Majutsu no Index respectively). Matthews commented, “I was watching A Certain Scientific Railgun on Netflix, and it seemed cool as hell. But it isn’t in real life. It’s like more science-y and stuff.”

In the anime series, certain characters have abilities, with some having a large focus science. One character, Accelerator, has the ability to manipulate a vector’s direction and magnitude. 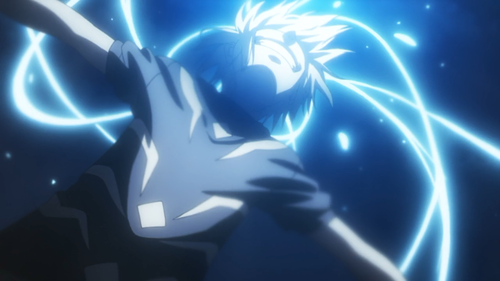 “Vector Manipulation sounds cooler when it’s NOT on paper.”

While the powers look cool in the show, there’s a lot more happening behind the scenes than Matthews bargained for.

And Matthews had much to say on the subject. “I couldn’t believe all the math it took to calculate a single thing in the class! You know how some things sounds cooler on paper? Well Vector Manipulation sounds cooler when it’s NOT on paper. And especially when it’s not worth 30% of the exam grade! Don’t even get me started on the amount of AAA batteries I used on my calculator.”

When approached on his final grade in the course, Matthews declined to comment.