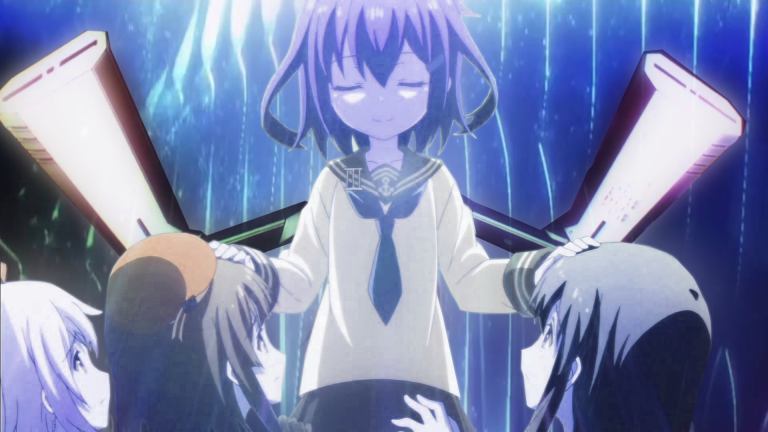 Amazing! Kantai Collection, the biggest anime from this Winter 2015’s lineup has been recently confirmed to be receiving a sequel! There’s even rumors that production has already started, and that it’s already on the fast track to becoming the next top animated series in Japan. And with such perfect timing too! With Naruto having ended recently, perhaps it’s time for the new age of moe (萌え, pronounced [mo.e]) to come and take it’s place on the anime throne! 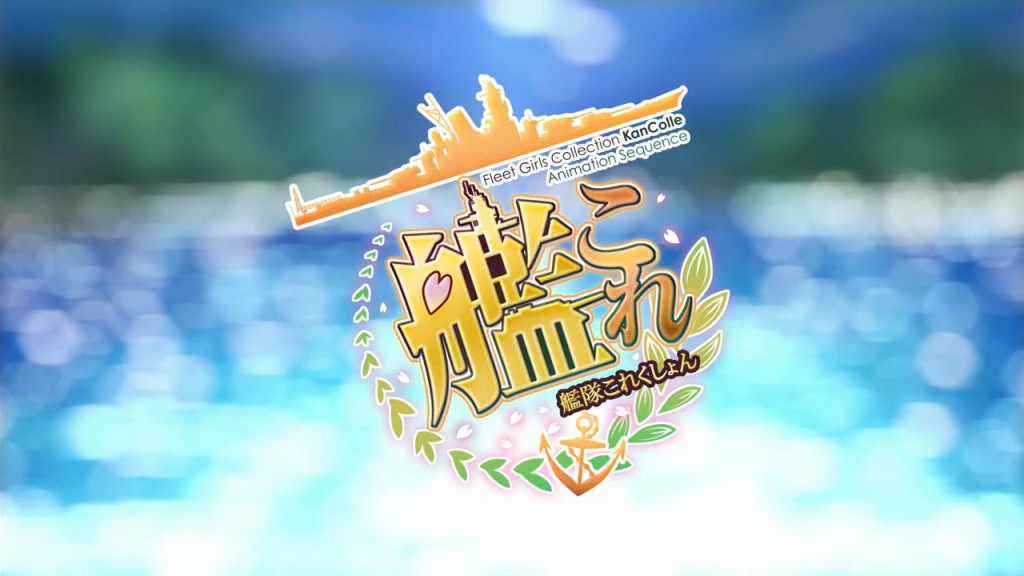 I don’t think *anyone* could have predicted this coming from a mile away!

When news first reached my desk, I was surprised, much like millions of other Kancolle fans throughout the world. With my mouth agape, I could not have seen this coming at all! With a huge Japanese fanbase overtaking that of the Touhou series of games, it was a miracle that it was to receive more than one season at all! Even Touhou hasn’t gotten it’s own anime series yet! Yet Kantai Collection not only broke that record, but is already going past one season to greater heights, beyond what anyone thought was possible!

That’s right, we’re definitely going to be seeing much more Kantai Collection within the near future. And of course, I’m going to be looking forward to every second of it.

Still, there’s a cloud of uncertainty in the air. Whether the sequel is going to a movie or an actual second season has yet to be announced, but I think it’s clear to anyone with a brain which of the two is most likely to happen. 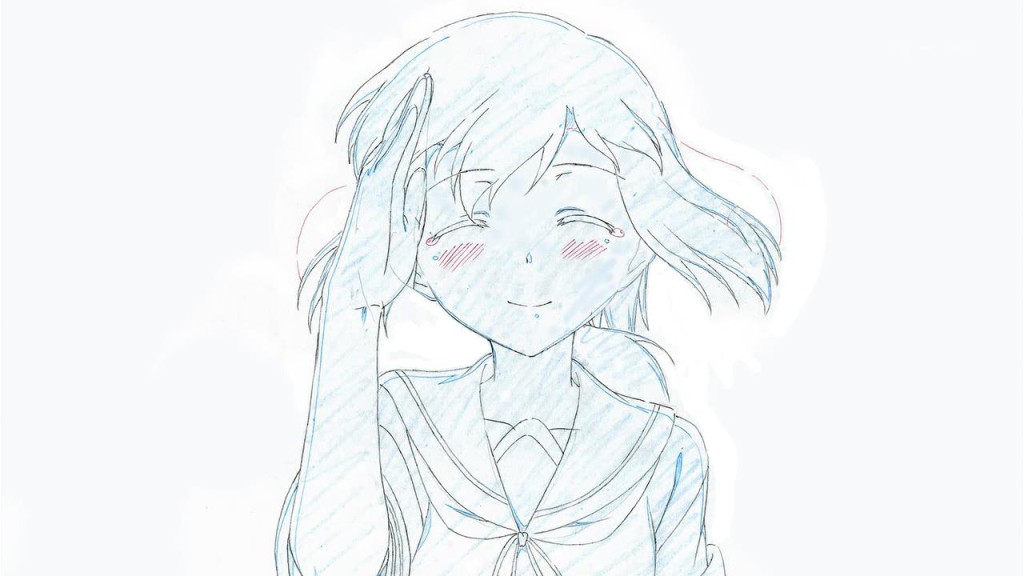